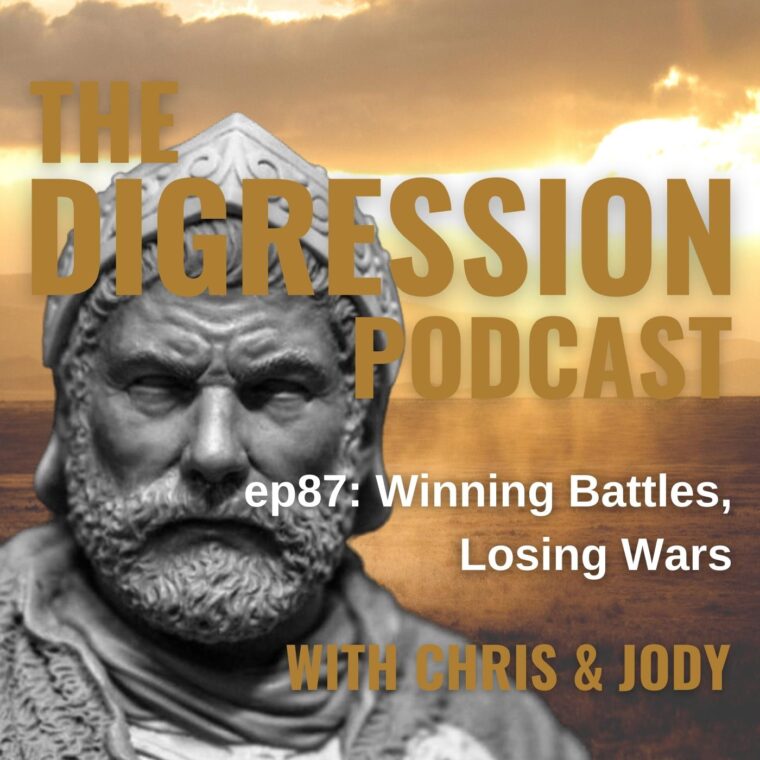 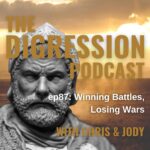 Among the basic distinctions in warfare is the difference between tactics and strategy. Tactics deal with the form of individual engagement, while strategy deals with its use. So, tactics are the operational techniques military units employ to win battles. Strategy addresses the broader political objectives for which a war is fought and the ends, ways, and means employed to obtain them. For the strategy to succeed, there must be at least a rough connection between tactical objectives and the broader objectives for which the war is waged. Otherwise, battles become ends in themselves, often with grave strategic consequences.

Such was the case with Hannibal Barca, the Carthaginian general who is widely considered to be one of history’s most able and talented field commanders. He invaded Roman Italy in what historians still regard as a classic campaign, won every major engagement he fought, and yet ultimately achieved none of Carthage’s strategic objectives.

In his view, armies fought until it became clear to the political leadership of the losing side there was nothing more to be gained by further combat.

Hannibal of Carthage: Scourge of Rome

Hannibal: The Carthaginian General Who Took on the Romans

Hannibal: Victories of the Great Hero from Ancient Carthage

Hannibal of Carthage – The Greatest Opponent Rome Ever Faced