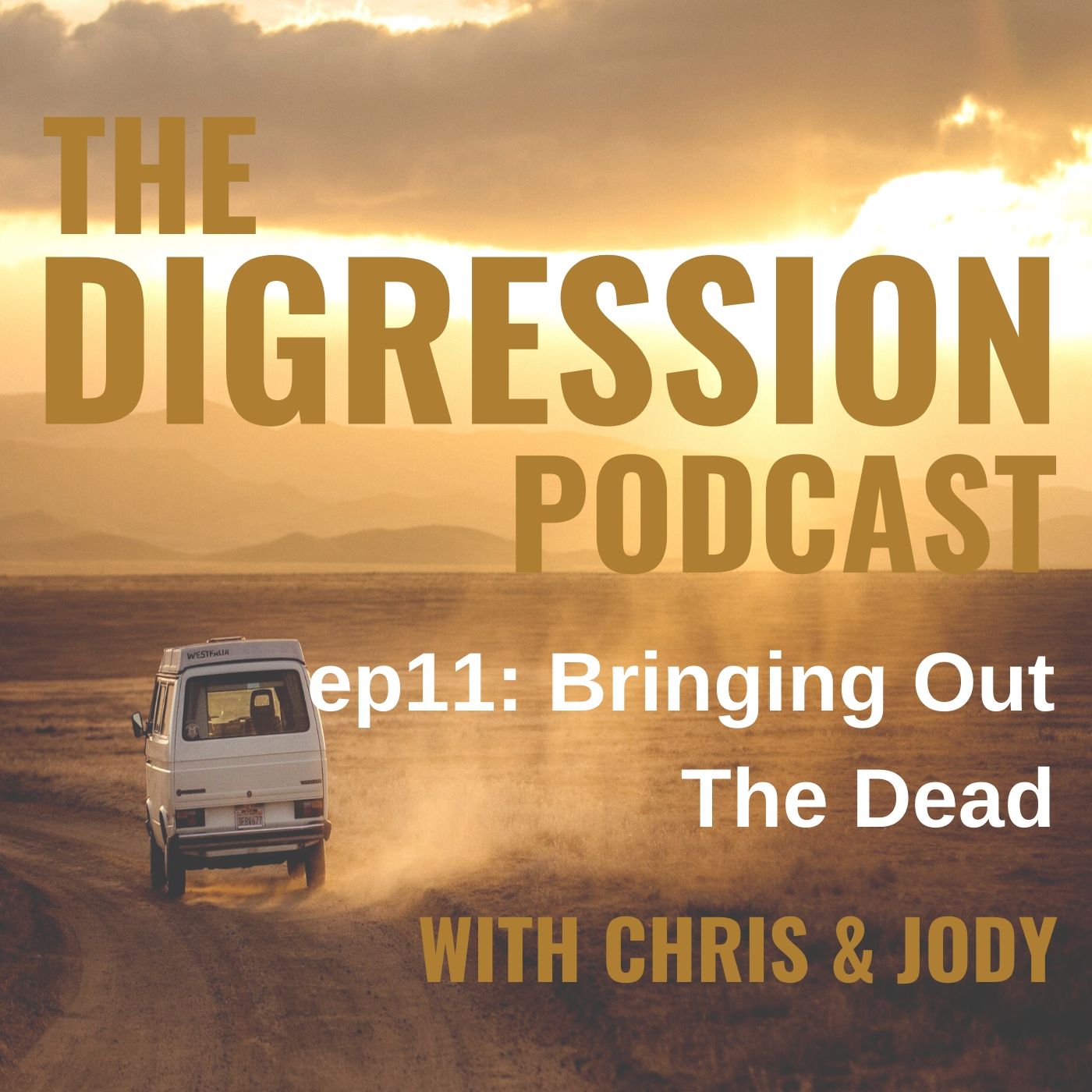 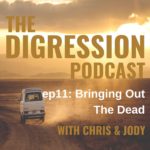 What happens to the bodies after a battle? This is an aspect of military life that often goes unnoticed because we’re more focused on the living. Still, we can’t just ignore those killed on the battlefield. And thanks to the Grave Registration Service (what is now Mortuary Affairs), they’re not forgotten. These professionals ensure those who’ve made the ultimate sacrifice are treated with dignity, reverence, and respect.

And they do! Just ask Kevin Bacon!

The Grave Registration Service (GRS) has been around for more than 100 years. A fella by the name of Charles C. Pierce, a colonel and chaplain in the US Army, was given the responsibility of caring for the dead on the Western Frontier in the 1890s. During the Spanish American War (1899-1903) he headed the Office of Identification and U.S. Army Morgue in Manila, where he perfected new techniques for identifying the war dead, maintaining accurate records and transferring embalmed remains stateside for proper burial. He further perfected technique and process on the battlefields of WWI and was recognized for his efforts by none other than General John J. “Black Jack” Pershing. Colonel Pierce has come to be known as the father of today’s Mortuary Affairs.

Today, Mortuary Affairs is responsible for retrieval, identification, transportation, and burial of American soldiers. And what’s more is they do their job with ceremony, paying honors to these brave men and women every step of the way. To these professionals, it’s much more than a job…it’s more like a calling. Their creed is ‘Dignity, Reverence, Respect.’

An unrelated organization that also plays a major role ion recovering our war dead is the Joint POW/MIA Accounting Command (JPAC) This is a direct reporting unit at Hickam AFB, Hawaii, and its mission is to provide the fullest possible accounting for our missing personnel from past conflicts to their families and the nation. They provide a seemingly endless search for the more than 81,000 warriors still missing from World War II, the Korean War, the Vietnam War, the Cold War, the Gulf Wars, and other recent conflicts. This mission takes them around the world in search of the fallen. Their motto is “Until they are home”.

Support the show at Patreon.

The Digression Podcast Guys recommend Overcast for listening on mobile!