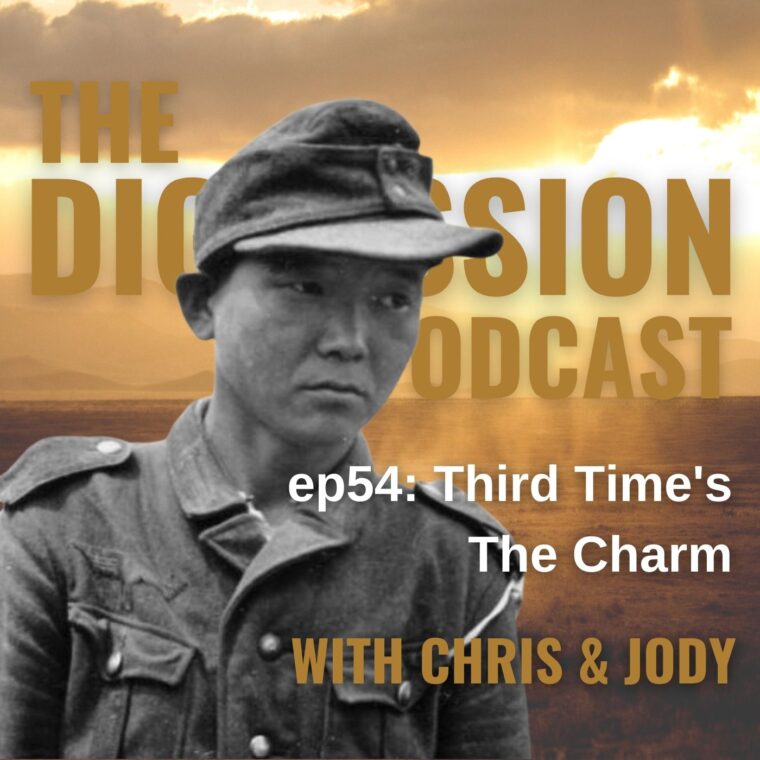 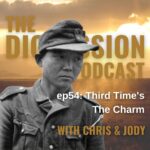 This is the story of a young Korean man, Yang Kyongjong, who was pressed into military service for the Japanese army to fight the Russians in Manchuria. Captured by the Russians, he had spent a year in a labor camp when the German invasion of Russia saw him pressed into a Russian army uniform facing off against the Wehrmacht. Captured again, he was sent to a German prison camp when, as fate would have it, he was conscripted into the German army and soon found himself standing against the Allies as they landed in Normandy.

In 1910, Korea was annexed by the Empire of Japan after years of war, intimidation and political machinations; the country would be considered a part of Japan until 1945. Notwithstanding the light-heartedness of this episode, the Japanese occupation was a dark period for the Korean people. The Japanese used Korea as a breadbasket, it stripped their land of trees to support Japanese industry, pressed their young women into prostitution, and their men into military service.

The Great Courses Plus has hundreds of topics taught by professors and experts, all in one enormous video library. Listen or watch on your computer or mobile device. Visit thedigressionpodcast.com/GCP today to start your special FREE MONTH of unlimited access to their full lecture library…and don’t miss our newest recommendation: “Korea Choson-The Last Dynasty”

The Korean Soldier who was Captured on D-day Fighting for Germany
https://www.warhistoryonline.com/instant-articles/koreans-captured-at-d-day.html