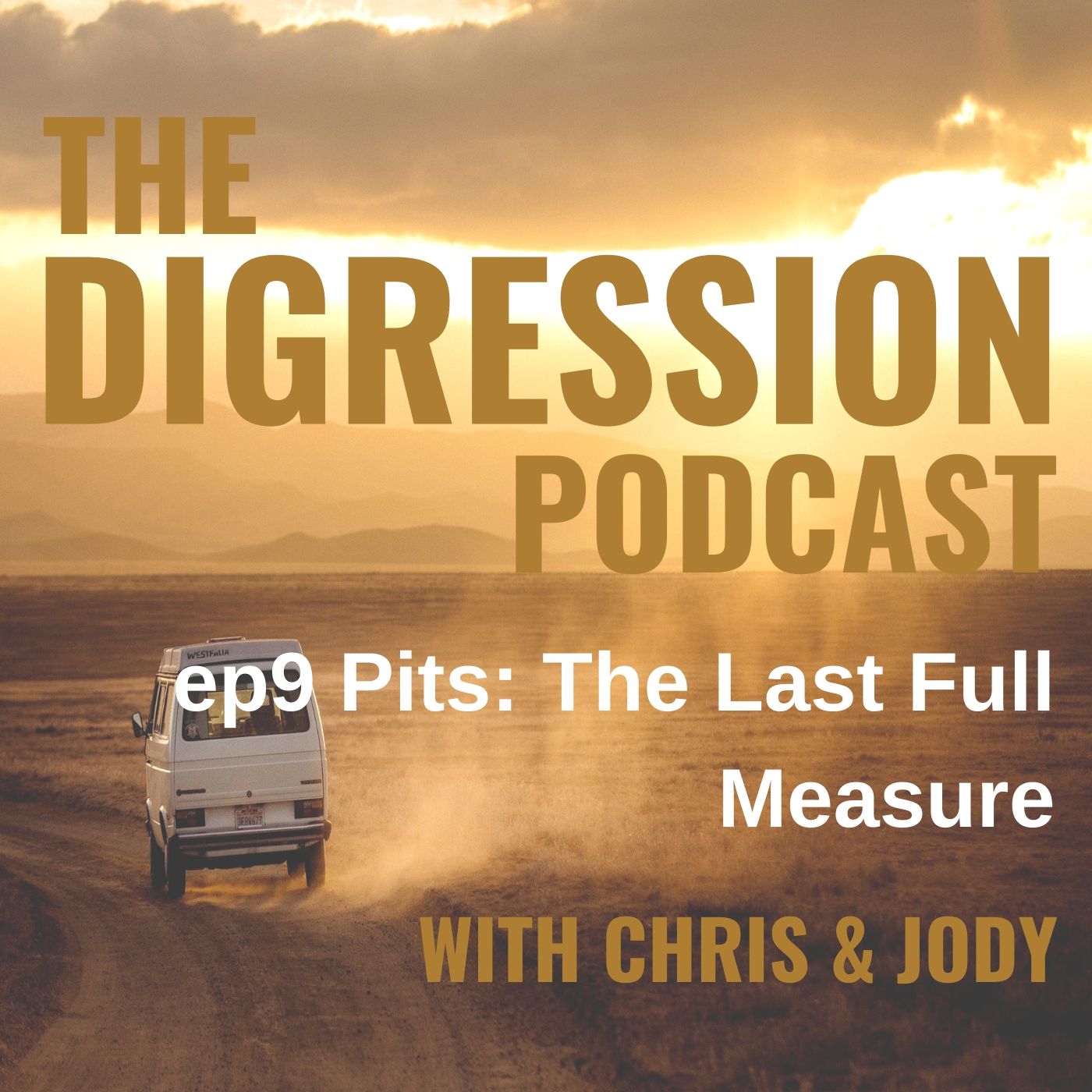 Everyday folks probably aren’t too familiar with Bill “Pits” Pitsenbarger, but now, tens of listeners of this podcast will know him and the heroic act that earned him the Air Force Cross and eventually, after a push from some old Viet Nam vets, the Medal of Honor. And for those who don’t listen to our podcast, there’s a movie coming out on October 25 that will tell Pitts’ story, but we’re gonna tell it first!

So, who was Bill Pitsenbarger?

William H. “Pits” Pitsenbarger was born on July 8, 1944 in the small rural town of Piqua, Ohio. His parents were Frank and Irene. Young Pitsenbarger came of age in the early 60s and wanted to go where the action was, so he tried to quit high school when he was 17 to join the Army–he wanted to be a Green Beret (what boy wouldn’t after watching John Wayne in the “Sands of Iwo Jima”??) His parents persuaded him to finish school, and after his high school graduation, he joined the Air Force. Not sure what happened to the Army in that time, but hey, he’s our hero now. Suck it, Grunts!

Evidently, he shipped-off to Lackland under the “Open-General” category, because he was assigned to the Security Police career field (the alternative was food service, usually). Evidently, he wasn’t happy with their decision, so he volunteered to join Air Force Pararescue. This meant his training time went from 6-weeks to several months, as Pararescue volunteers are trained in four specific skills: Scuba, Paratrooper, Medical Technician, and Survival Specialist.

After training bill received orders to Okimawa, but he wasn’t happy with the assignment, so he asked ’em to change it to Viet Nam. Naturally, his request was approved. And while in Southeast Asia, Pitts flew into hostile territories on over 250 combat missions. Once, he volunteered to be lowered from a hovering helicopter into a burning mine field to rescue a South Vietnamese soldier who had tripped an old French mine. Hell, I’d be afraid the prop wash from the helicopter would set-off one of those old, unstable mines…and they were French mines, at that.

The day Pits would earn the Medal of Honor should have been relatively uneventful: It was his day off. Instead, he volunteered for a dangerous rescue mission. American soldiers were under fire near the village of Xa Cam My. They were outnumbered, and the casualties were mounting. So, he boarded one of two HH-43 Huskie rescue helicopters anyway. The crews were to hover above the trees and drop litters down for wounded soldiers. Not that it would be easy. The rescuers arrived on the scene, only to discover that the gap in the trees was pretty small. Soldiers on the ground were struggling, and they were loading the wounded into the litters incorrectly. Pitts decided to go down and help during the second round of rescues. At this point, he had under 2-hours to live.

You can imagine the soldiers’ surprise when they saw an Air Force guy coming down through the trees! One soldier would later say that Pits must have been “out of his mind” to leave the helicopter. “There was only one man on the ground that day that would have turned down a ride out of that hellhole,” another soldier concurred, “and that man was Pitsenbarger.”

And a hellhole it was.