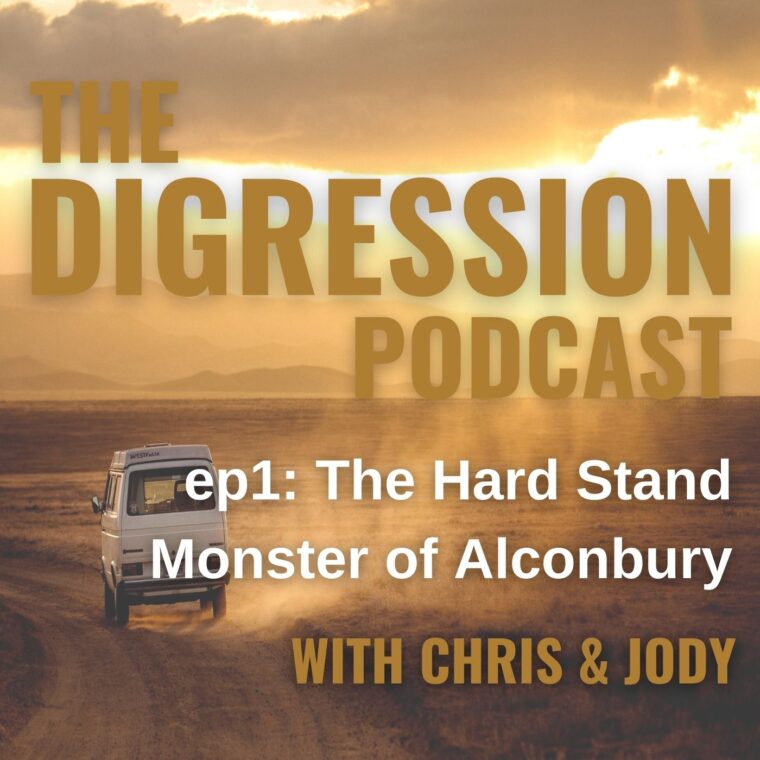 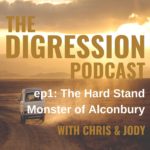 Is it a man or just a cruel joke played by the universe as a testament to man’s baser instincts? Hell, we don’t know. What we do know is that the only accounts of sightings of or encounters with the Hard Stand Monster are second-hand because EVERYONE who has ever laid eyes on the dreaded ‘standing wolf’ has DIED!

Not really. The ‘died’ part anyway. The stories told of what is also known as the ‘British Bigfoot’ are all told through the eyes of a friend-of-a-friend-(of-a-friend, etc). So, are they true?

We don’t care. So, join us on an almost completely pointless journey into one of the great folk tales of the East of England (and we use the word ‘great’ loosely) as we explore the stories surrounding this strange creature, the mysterious North Woods, and a local farmer with a mannequin fetish.

ref: Is the Hard Stand Monster or the Standing Wolf at RAF Alconbury a British Bigfoot?