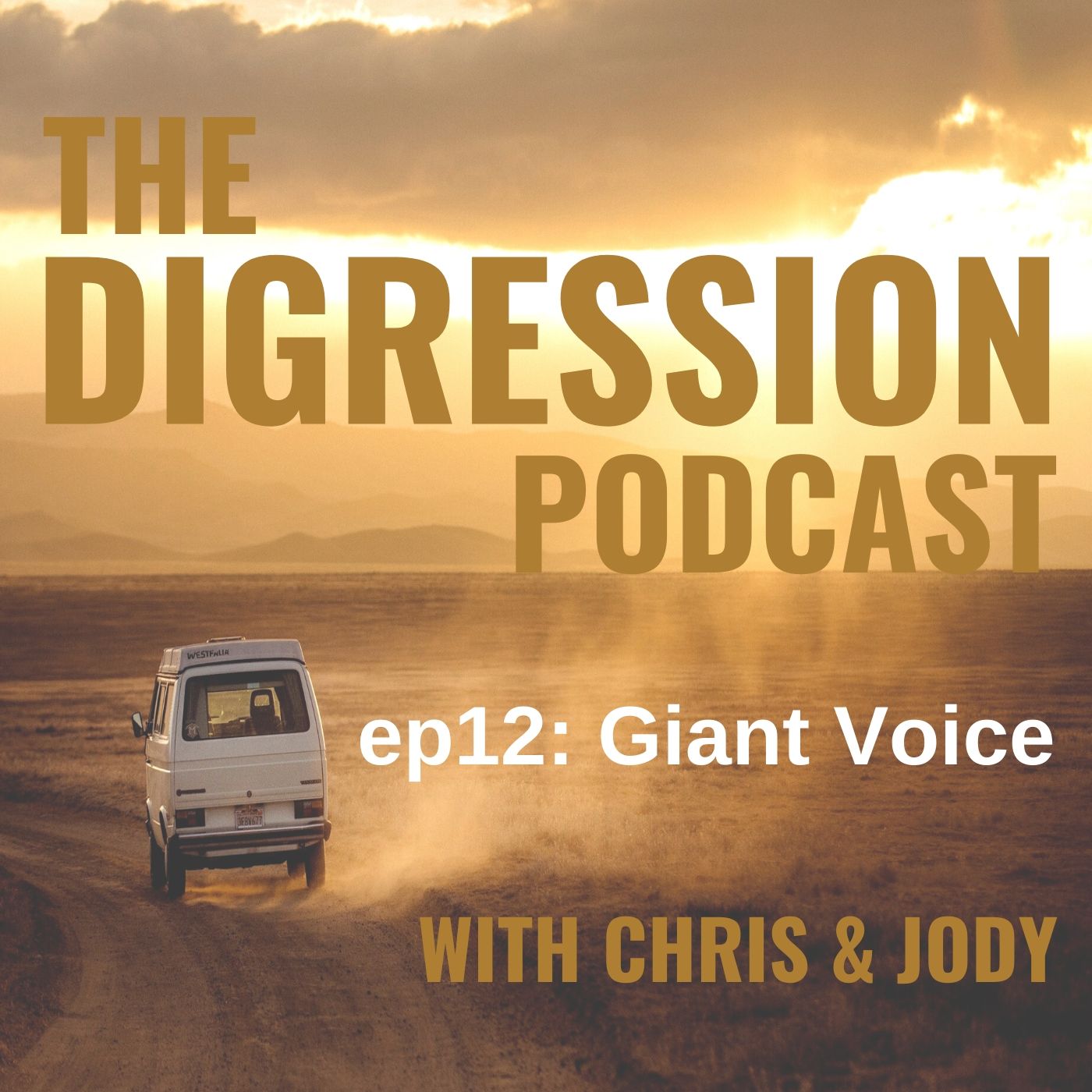 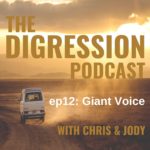 This is the story of Chris, who takes a job hauling a mobile long-range acoustic device from Florida to San Diego which results in a spiraling digression into the hilarious deficiencies of the giant voice system at Kunsan AB, Republic of Korea, with a few stops along the way prompted by a snake, a couple of blown tires, and the Radiator Springs-like hardtop of the southwest. This show is our tribute to USAF Command Post Communication.

Support the show at Patreon.

The Digression Podcast Guys recommend Overcast for listening on mobile!

1) We had a few shout-outs in this episode. First, there’s Rodney, a.k.a. ‘Hot Rod’, is an Air Force buddy. We were all stationed at Keesler together. Chris flew by there on his way to San Diego. Next, there’s Kyle, another Air Force buddy. He and Chris have a long history…we met at Chris’ retirement ceremony. Then there’s Mike, who is a friend-of-the-show and the fella who contracted with Chris to haul the trailer across country. And finally, there’s Gabby, Chris’ daughter, who was blowing-up his phone while we were recording this episode. If you listened through the exit music, you heard the conversation. During this conversation Chris referenced a podcast and to understand the “What the fuuuck?” reference, listen to My Favorite Murder (episode 193)

2) Here’s the LRAD on Chris’ trailer with remaining tires intact. 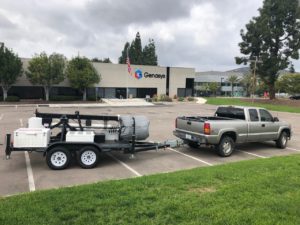 3) A glimpse inside the Pima Air and Space Museum in Tucson. 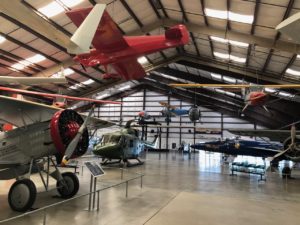 4) And yep, Ron Howard has a brother: Clint Howard. And now you’re like, “oh yeah, I know that guy.” Here’s Clint talking with Ed Harris in “Apollo 13”. 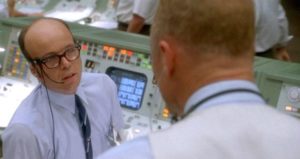