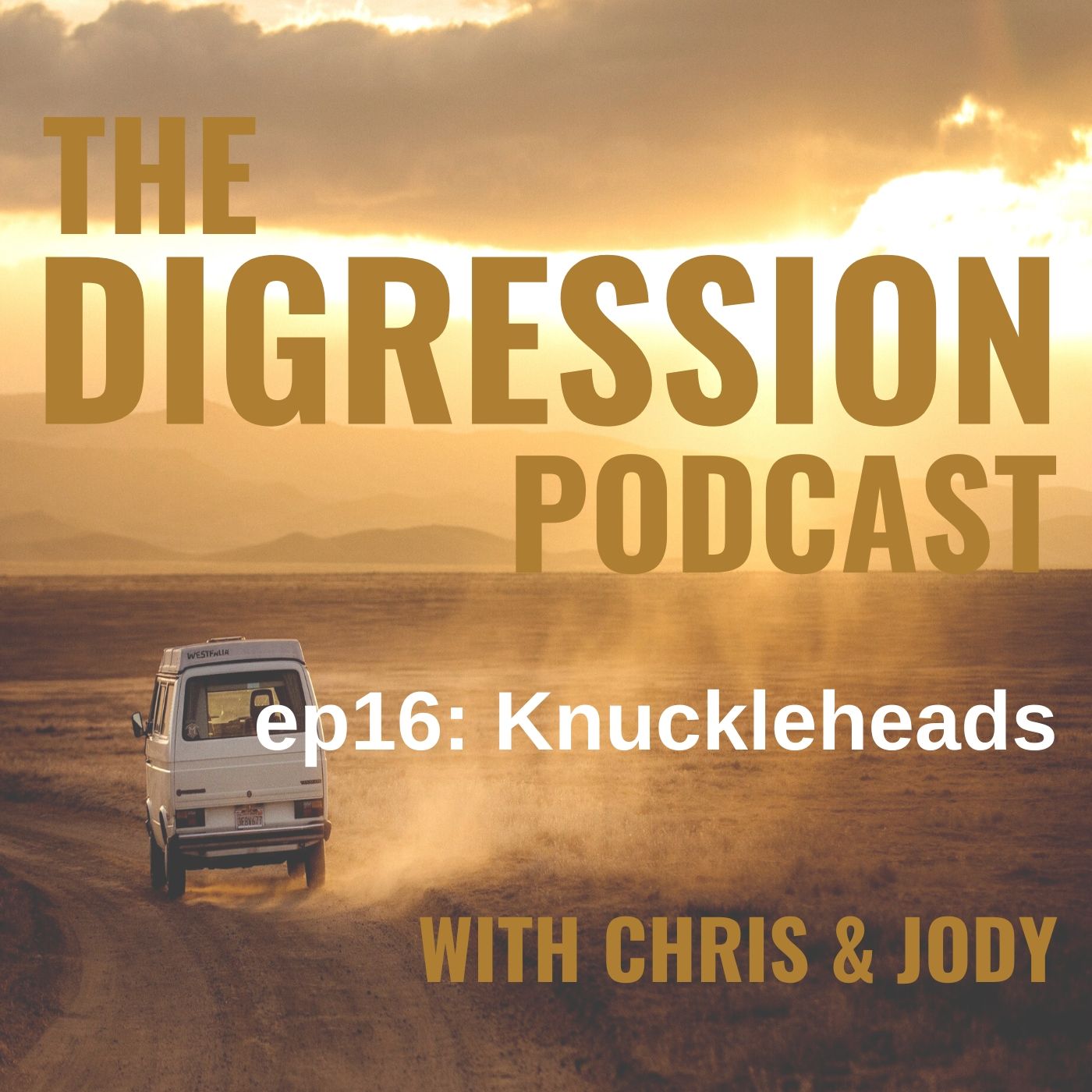 In this episode we share some stories about some of the discipline issues we’ve encountered in our 50-years of combined military experience. “Knuckleheads” have been around the military since the 1940s and were the subject of famous “Don’t” posters warning others not to be stupid with messages like this…

Everything Knucklehead does is wrong and ends in disaster. He endures one spectacular crash after another so that the students at the Gulf Coast Air Force Training Center may profit by his mistakes, and it looks now as if there will be no let-up in his agony. [“Life,” May 25, 1942]

And to this day, in every unit on every base in every military service, you’ll still find a Knucklehead who’s misdeeds and mistakes only serve as a warning to others. He (or she) also makes for some funny stories.

Still, this episode is more than just stories about Knuckleheads and their screw-ups, it’s also a bit of insight into our leadership philosophies. It’s how we moved people and organizations from ‘Point A’ to ‘Point B’.

Sound-off! And tell us what you think!

Leave us a 5-star review and comment on Apple Podcasts!

Support the show at Patreon