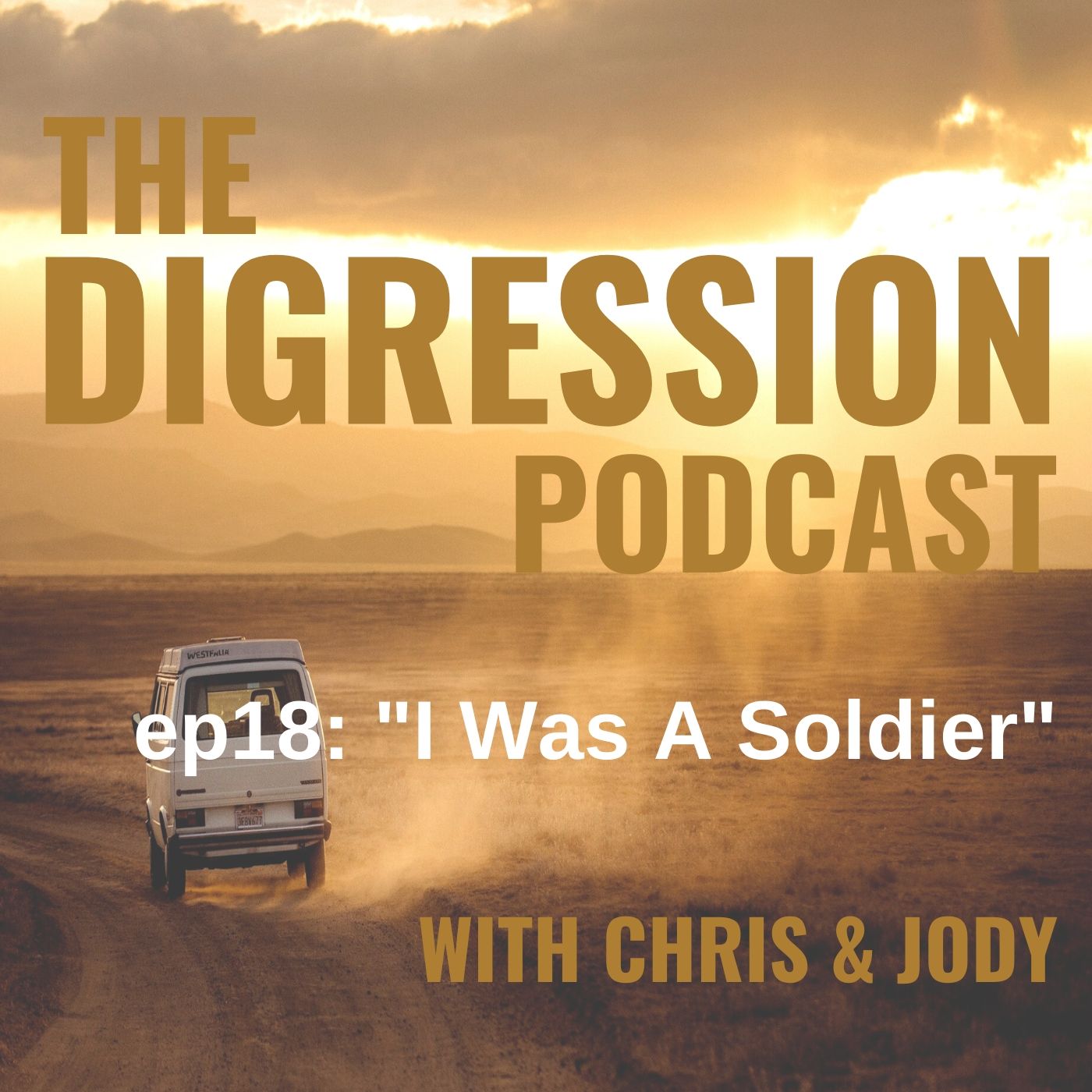 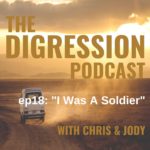 The fateful day that changed the course of Sergeant Major Charles  Morris’ life was June 29, 1966. On a search-and-destroy mission in Xuan Loc, South Vietnam, he came within 20-feet of a Viet Cong machine gunner and was shot in the chest. He returned fire and took out the machine gun nest as the platoon came under heavy fire from an enemy force that significantly outnumbered them. For the next eight hours, Sergeant Morris refused medical attention as he continued to direct and encourage his men. He would earn the Medal of Honor for his actions that day. 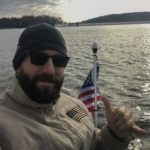 In addition to telling Sergeant Morris’ story, we interview Christof Ambrosch, the producer and host of the Tales of Honor Podcast, a bi-weekly show dedicated to telling the incredible true stories of our Medal of Honor recipients. Christof is on a mission to tell them all and there are more than 3,500! Christof’s show is in our podcast playlist and we recommend you add it to yours, too! 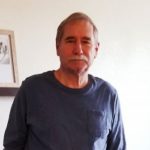 The Medal of Honor Citation:

The President of the United States of America, in the name of Congress, takes pleasure in presenting the Medal of Honor to Staff Sergeant Charles Bedford Morris, United States Army, for conspicuous gallantry and intrepidity at the risk of his life above and beyond the call of duty while serving with Company A, 2d Battalion (Airborne), 503d Infantry Regiment, 173d Airborne Brigade (Separate), in action against enemy aggressor forces at Xuan Loc, Republic of Vietnam, on 29 June 1966. Seeing indications of the enemy’s presence in the area, Staff Sergeant Morris deployed his squad and continued forward alone to make a reconnaissance. He unknowingly crawled within 20 meters of an enemy machine gun, whereupon the gunner fired, wounding him in the chest. Staff Sergeant Morris instantly returned the fire and killed the gunner. Continuing to crawl within a few feet of the gun, he hurled a grenade and killed the remainder of the enemy crew. Although in pain and bleeding profusely, Staff Sergeant Morris continued his reconnaissance. Returning to the platoon area, he reported the results of his reconnaissance to the platoon leader. As he spoke, the platoon came under heavy fire. Refusing medical attention for himself, he deployed his men in better firing positions confronting the entrenched enemy to his front. Then for eight hours the platoon engaged the numerically superior enemy force. Withdrawal was impossible without abandoning many wounded and dead. Finding the platoon medic dead, Staff Sergeant Morris administered first aid to himself and was returning to treat the wounded members of his squad with the medic’s first aid kit when he was again wounded. Knocked down and stunned, he regained consciousness and continued to treat the wounded, reposition his men, and inspire and encourage their efforts. Wounded again when an enemy grenade shattered his left hand, nonetheless he personally took up the fight and armed and threw several grenades which killed a number of enemy soldiers. Seeing that an enemy machine gun had maneuvered behind his platoon and was delivering the fire upon his men, Staff Sergeant Morris and another man crawled toward the gun to knock it out. His comrade was killed and Staff Sergeant Morris sustained another wound, but, firing his rifle with one hand, he silenced the enemy machine gun. Returning to the platoon, he courageously exposed himself to the devastating enemy fire to drag the wounded to a protected area, and with utter disregard for his personal safety and the pain he suffered, he continued to lead and direct the efforts of his men until relief arrived. Upon termination of the battle, important documents were found among the enemy dead revealing a planned ambush of a Republic of Vietnam battalion. Use of this information prevented the ambush and saved many lives. Staff Sergeant Morris’ gallantry was instrumental in the successful defeat of the enemy, saved many lives, and was in the highest traditions of the United States Army.

Tales of Honor Podcast: The Story of Charles B. Morris

My Father’s Brothers. The Story of Alpha Company: 29 Jun 66

Connect with The Digression Podcast Guys:

Sound-off! And tell us what you think!

Leave us a 5-star review and comment on Apple Podcasts!

Support the show at Patreon