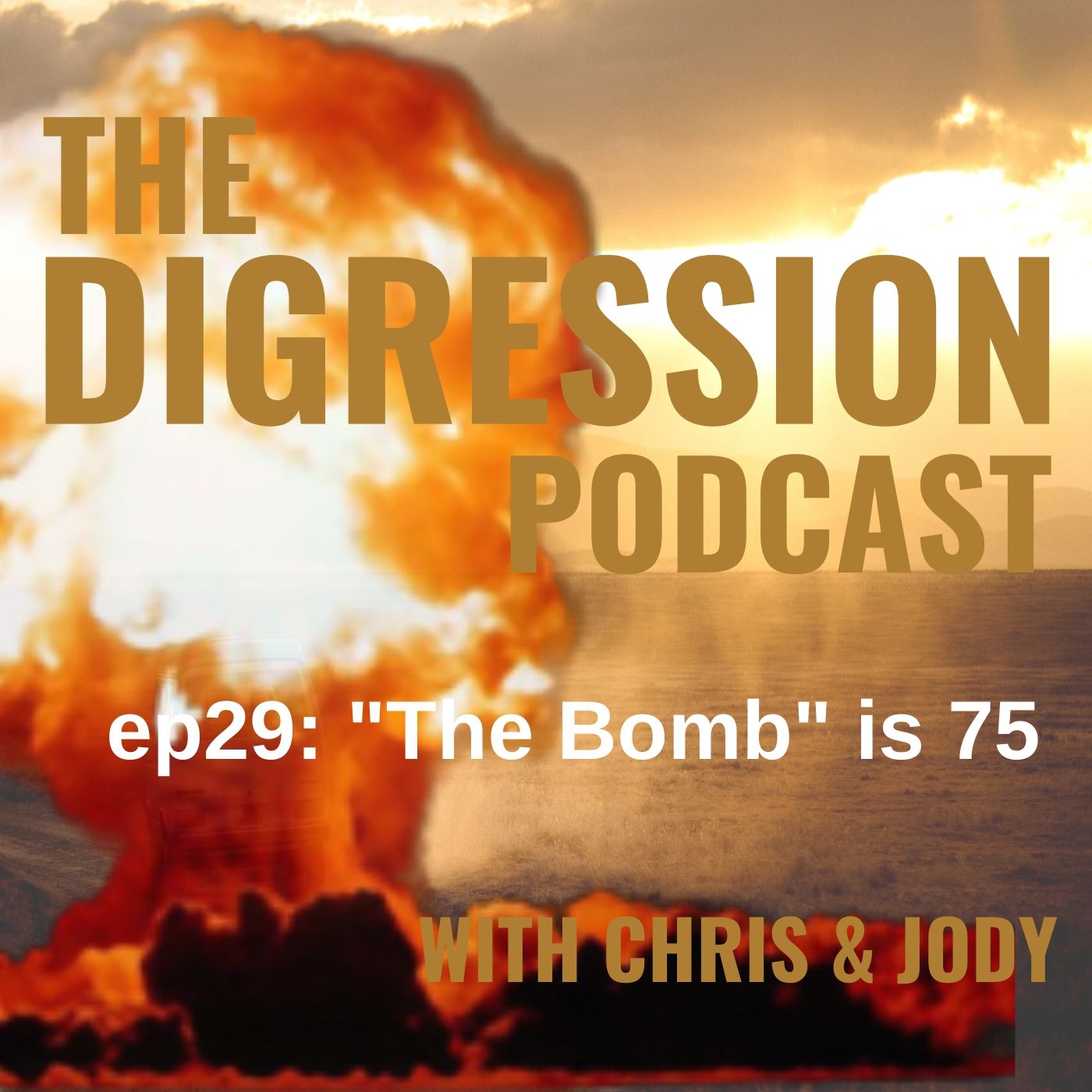 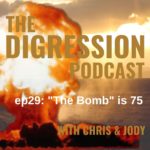 Ever since the American occupation of the Marianas, Iwo Jima, and Okinawa, the main Japanese islands had been under constant bombardment by long-range bombers of the United States. The city of Tokyo and many other cities on the Japanese mainland were leveled by day-and-night firebomb raids. As Italy and Germany had already done, Japan was paying the price for its grandiose plans for world conquest. But the island nation wasn’t ready to surrender.

Then the United States unveiled the biggest surprise in the history of warfare. It was the deadliest weapon ever designed–the atomic bomb. And although the initial test detonation at Trinity was several times more powerful than scientists had predicted, U.S. officials questioned if it would be enough to compel Japan’s surrender.

The Great Courses Plus has hundreds of topics taught by professors and experts, all in one enormous video library. Listen or watch on your computer or mobile device. Visit thedigressionpodcast.com/GCP today to start your special FREE MONTH of unlimited access to their full lecture library…and don’t miss our newest recommendation: World War II: A Military and Social History.

The Manhattan Project and the Invention of the Atomic Bomb
https://www.thoughtco.com/history-of-the-atomic-the-manhattan-project-1991237

Bombings of Hiroshima and Nagasaki – 1945
https://www.atomicheritage.org/history/bombings-hiroshima-and-nagasaki-1945

Sinking of the USS Indianapolis: The Saga of a Ship and Its Crew
https://www.history.navy.mil/browse-by-topic/disasters-and-phenomena/indianapolis.html

Shoichi Yokoi, the Japanese soldier who held out in Guam
https://www.bbc.com/news/magazine-16681636

“When the Air Hits Your Brain” by Frank Vertosick, MD
https://www.amazon.com/When-Air-Hits-Your-Brain-ebook/dp/B006WOFB5C