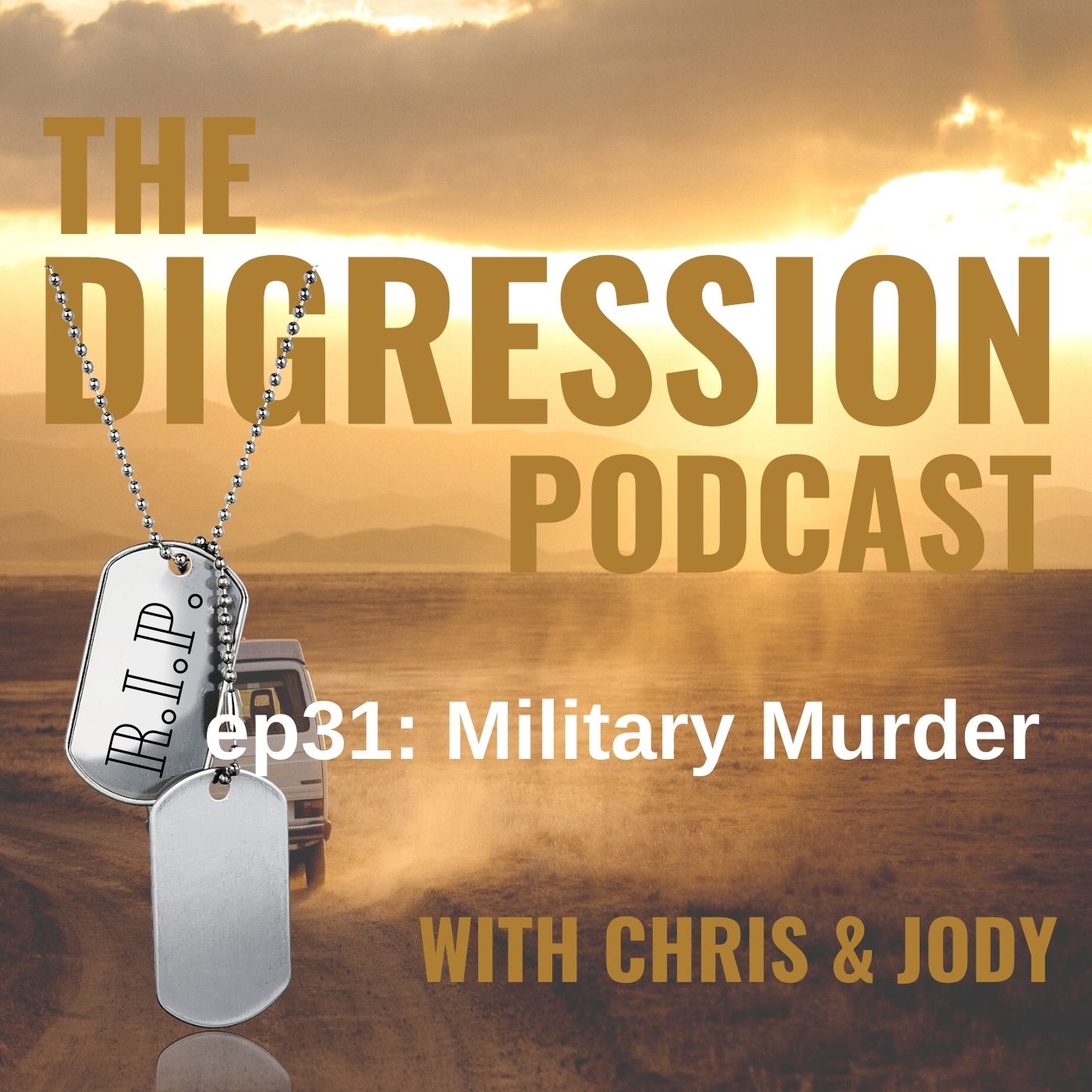 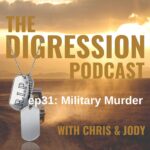 What drives military members to murder? Maybe it’s the violent nature of the work; or some childhood trauma; or a psychological disorder; or maybe they’re just bad people. Maybe it’s all of these things or a combination or none of them. The truth is we often don’t know what compels someone to kill. If you’re looking for answers, you’re not going to get them here. What you’re going to get are six stories of military murder that will leave you shaking your head: The Infidelity Solution Murder; The Hi-Fi Murders; The ‘How Far Can I Get’ Murder; The Proposition Murder; The Coward Contractor Murder; and The Canadian Panty Thief Murders. And although it’s not a murder story, we chat about the Air Force’s ‘Master Solution’ to a missing finger mystery and how it backfired.

The Great Courses Plus has hundreds of topics taught by professors and experts, all in one enormous video library. Listen or watch on your computer or mobile device. Visit thedigressionpodcast.com/GCP today to start your special FREE MONTH of unlimited access to their full lecture library…and don’t miss our newest recommendation: Forensic History: Crimes, Frauds, and Scandals.

The Digression Podcast Guys would like to give special thanks to Jody’s wife, Cindy, for sharing her recollections of two of the murders discussed in this episode: The Infidelity Solution Murder and The ‘How Far Can I Get’ Murder. The daughter of an Airman, Cindy has served in the military her entire life, and as the wife of an Airman, she was in Germany in 1993 when these killings occurred just months apart. A natural storyteller, her insight provided some interesting detail that wasn’t in any of the written reports.

The ‘How Far Can I Get’ Murder