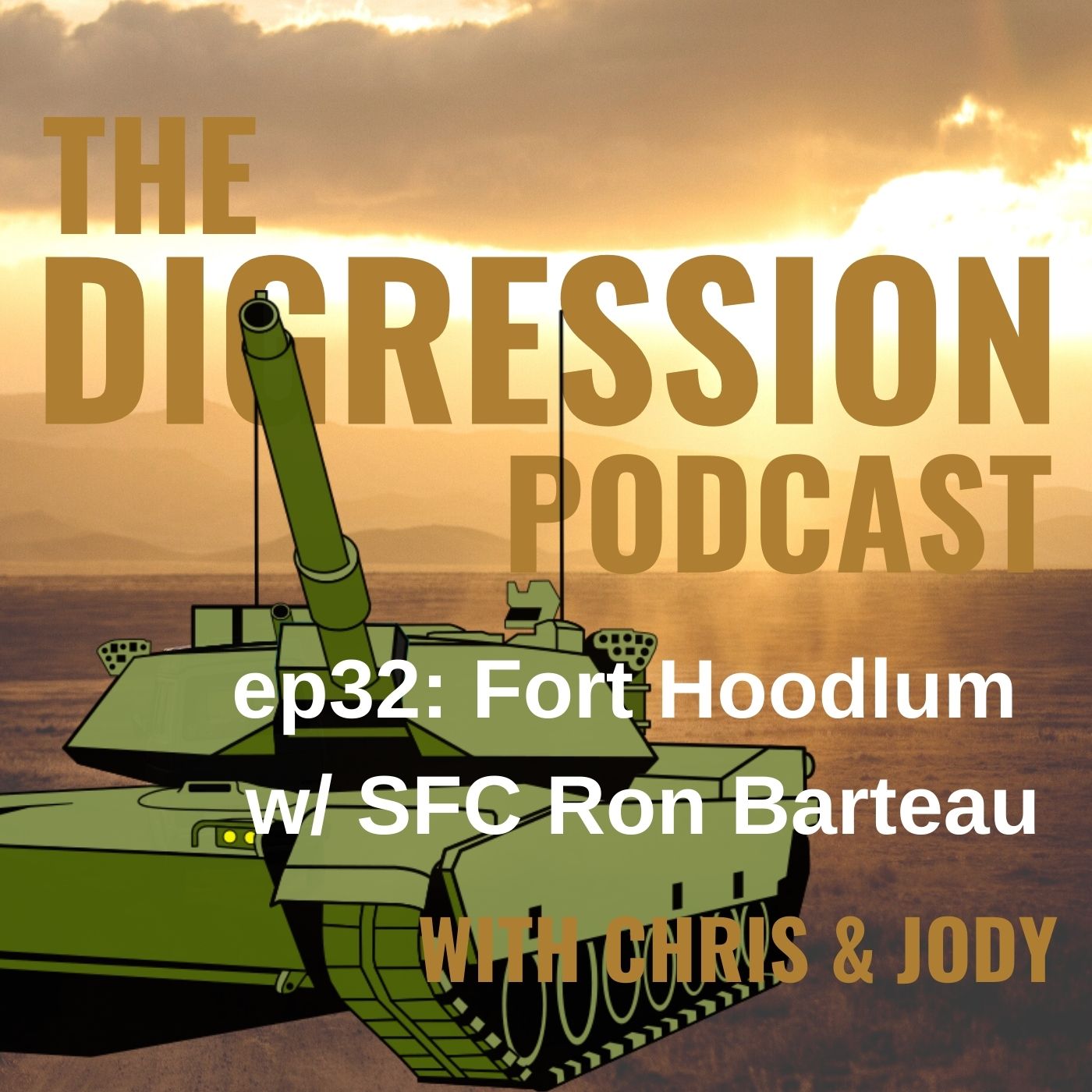 The U.S. Army’s Fort Hood is on track to have the biggest year yet in soldier deaths due to accidents, illness, suicide, and murder! The Texas military installation, on which Army psychiatrist Maj Nidal Hasan killed 13 people and injured 32 others in a 2009 mass shooting, has seen more than its share of bloodshed. In 2014, five years after Hasan’s killing rampage, Iraq War veteran and Army veteran SPC Ivan Lopez opened fire on the base, killing three soldiers and injuring another 16 before killing himself. Today, it seems not much has changed. Not only is Fort Hood the army’s premier installation to train and deploy heavy forces, but it also leads the service in soldier murders and sexual assault cases. Of course, this should come as no surprise because, from 2014 and 2019, there was an average of 129 felonies committed annually at Fort Hood, including cases of homicide, sexual assault, kidnapping, robbery, and aggravated assault. Maybe the base should think about changing its name to Fort Hoodlum. Anyway, to try to glean some perspective into the chilling number of deaths on Fort Hood, we invited SFC Ron Barteau, a former tank commander and Fort Hood alum, to share his experience and insight into the base climate and culture, and what leaders today might be missing.

The Great Courses Plus has hundreds of topics taught by professors and experts, all in one enormous video library. Listen or watch on your computer or mobile device. Visit thedigressionpodcast.com/GCP today to start your special FREE MONTH of unlimited access to their full lecture library…and don’t miss our newest recommendation: Boosting Your Emotional Intelligence.

We’d like to thank Sergeant First Class (retired) Ron Barteau for joining us on this episode. Ron spent 22-years in the U.S. Army working heavy equipment and his first duty assignment was at Fort Hood. During his military career, Ron was an Armor and Cavalry Platoon Sergeant and he led tank and cavalry platoons around the globe. He’s a veteran of Operation Iraqi Freedom, serving three combat tours and earning two Bronze Stars. He also commanded a desk for a couple of years as an Army Recruiter. Ron is now a certified asset management specialist and successful financial advisor with Edward Jones. If you’re looking for sound financial advice and an advisor who’s a straight-shooter, Ron’s your man!

Arrest Made in Texas Triple Homicide that Included a Fort Hood Soldier and an Army Veteran
https://www.military.com/daily-news/2020/08/29/arrest-made-texas-triple-homicide-included-fort-hood-soldier-and-army-veteran.html

Everything we know about the 16 soldier deaths at Fort Hood this year
https://nypost.com/2020/08/26/fort-hood-soldier-deaths-this-year-everything-we-know/

Fort Hood: What we know about 12 soldiers missing, slain or killed in accidents since January
https://www.wsbtv.com/news/trending/fort-hood-what-we-know-about-12-soldiers-missing-or-found-dead-since-january/CL6FINTOQJGW3DSDXZO5WMHH7E/

“Too many stories” of murders, sexual assault and harassment at Fort Hood prompt outside investigation
https://www.cbsnews.com/news/us-fort-hood-army-soldiers-found-dead/