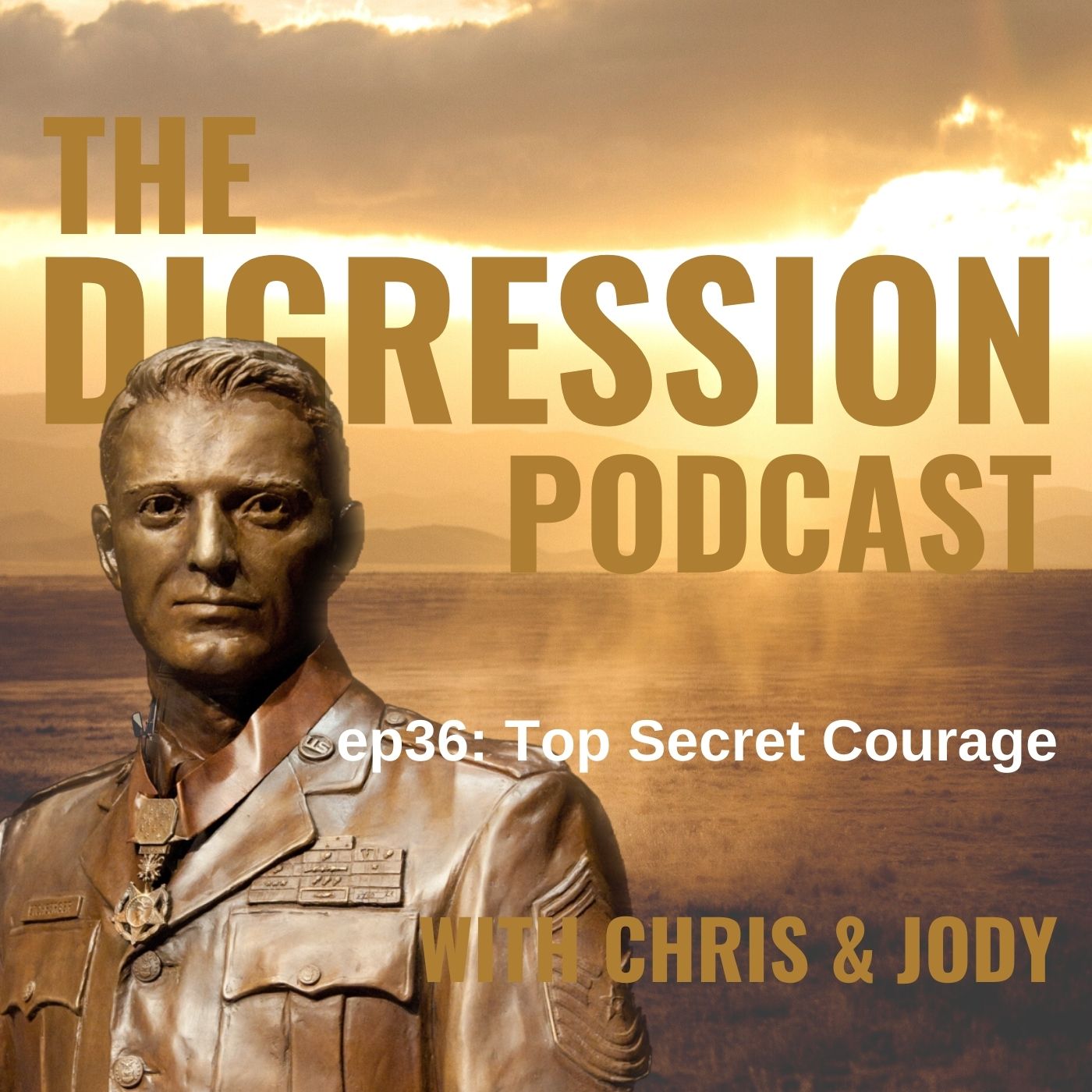 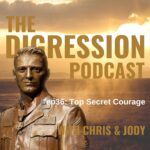 In 1968, Chief Master Sergeant Richard “Dick Etchberger was part of a covert CIA and USAF team working out of a small radar site on a remote mountain in Laos called Lima Site 85. He was part of a highly-classified operation called “Project Heavy Green.” At this time, Laos was a neutral country, so it was illegal for either the United States or North Vietnam to have military forces in the country, so, Chief Etchberger and his team had to “voluntarily” resign from the Air Force and become civilians. As “employees” of the Lockheed Corporation, the Lima Site 85 crew directed USAF bombers to their targets in North Vietnam using mobile, computer-linked radar. However, what started as a mission to link bombers to targets in North Vietnam, soon moved closer to “home”, as Lima Site 85 started directing strikes in Laos as the People’s Republic of Vietnam Army moved closer and closer to their position. With the enemy at their doorstep, top brass considered evacuating Lima Site 85, but they were a day late and a dollar short as a group of specially-trained North Vietnamese Dac Cong sappers attacked the site on the evening of March 10, 1968. And the only thing between the Dac Cong and the crew of Lima Site 85 was Chief Dick Etchberger. This is his story.

The Great Courses Plus has hundreds of topics taught by professors and experts, all in one enormous video library. Listen or watch on your computer or mobile device. Visit thedigressionpodcast.com/GCP today to start your special FREE MONTH of unlimited access to their full lecture library…and don’t miss our newest recommendation: The Agency: A History of the CIA.

Joining us on this podcast is our buddy and friend of the show, Christof Ambrosch. Christof is the producer and host of the Tales of Honor Podcast, a bi-weekly podcast where the true stories of every recipient of the Medal of Honor are told. Christof is on a mission to tell them all and there are more than 3,500! Christof’s show is in our podcast playlist and we recommend you add it to yours, too!

On A CIA Mission In Laos This Airman Held Off An Assault For Hours With Just A Radio And An M-16
https://taskandpurpose.com/unsung-heroes/richard-etchberger-medal-of-honor

LS 85: In the Jaws of the Enemy
https://www.nationalmuseum.af.mil/Visit/Museum-Exhibits/Fact-Sheets/Display/Article/195953/ls-85-in-the-jaws-of-the-enemy/

The Fall of Lima Site 85
https://www.cia.gov/library/center-for-the-study-of-intelligence/csi-publications/csi-studies/studies/95unclass/Linder.html

Book: “One Day Too Long: Top Secret Site 85 and the Bombing of North Vietnam” by Timothy Castle
https://www.amazon.com/One-Day-Too-Long-Bombing/dp/0231103174