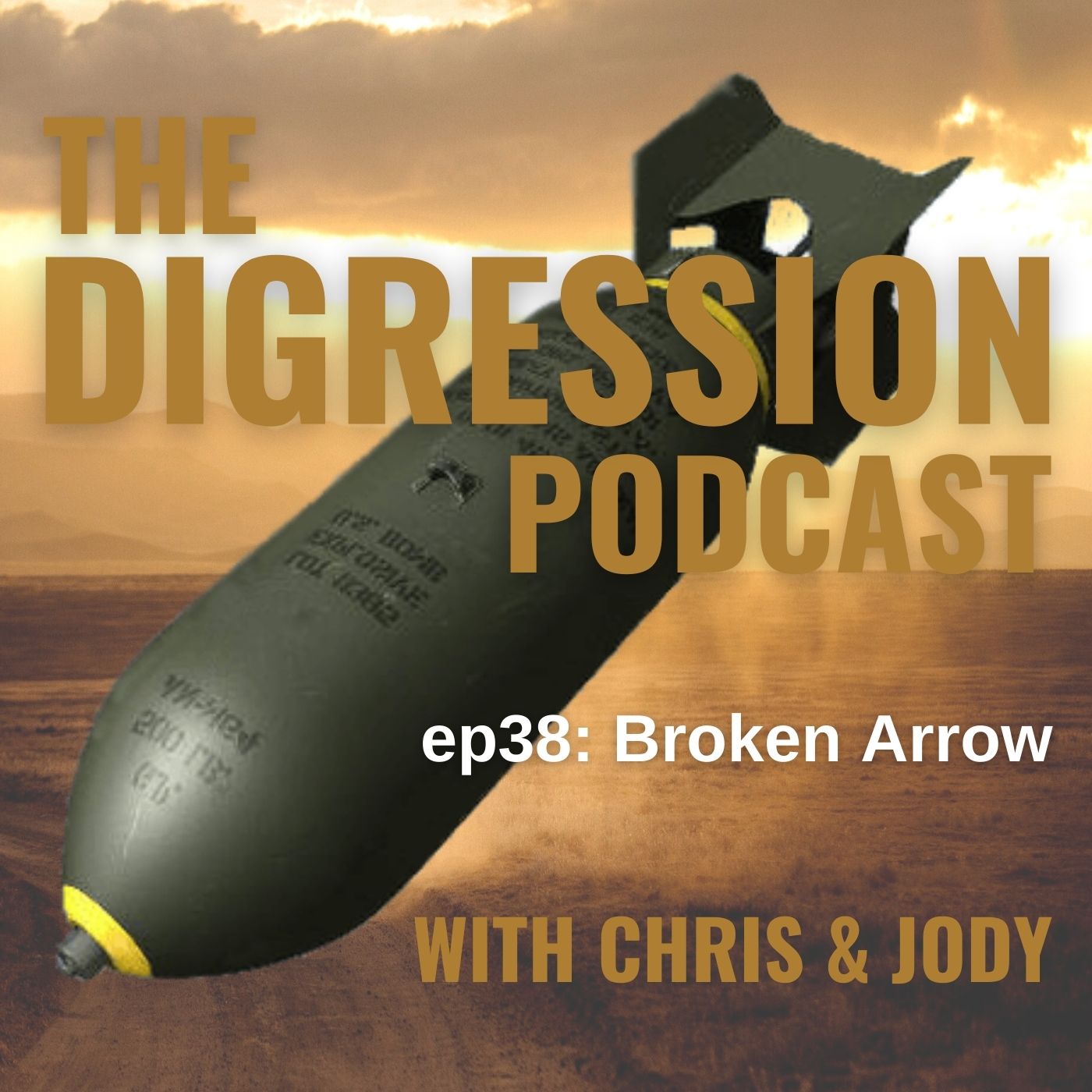 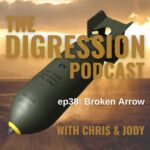 Seven and a half hours into their training mission, Major Howard Richardson and his Boeing B-47B Stratojet flight crew finally began to relax after an evening of deploying electronic counter-measures and chaff to evade prowling North American F-86 fighters. The sky was clear and the moon was full. Heading south at 35,000 feet and 495 mph over Hampton County, S.C., their next stop was home. Suddenly and without warning, a massive jolt yawed their aircraft to the left, accompanied by a bright flash and ball of fire off their starboard wing.

An F-86 Sabre fighter jet had collided with the bomber and the impact ripped the left wing off the F-86 and heavily damaged the fuel tanks of the B-47. For safety reasons, the crew of the B-47 jettisoned their payload, a 7,000-pound, 1.86 megaton nuclear bomb, which fell into the Savannah River.

Now, 65 years later, the bomb, which has unknown quantities of radioactive material, has never been found. And while the Air Force says the bomb, if left undisturbed, poses no threat, area residents aren’t so sure…

The Great Courses Plus has hundreds of topics taught by professors and experts, all in one enormous video library. Listen or watch on your computer or mobile device. Visit thedigressionpodcast.com/GCP today to start your special FREE MONTH of unlimited access to their full lecture library…and don’t miss our newest recommendation: History’s Great Military Blunders and the Lessons They Teach

The Saga of the Tybee Bomb
https://gardenandgun.com/feature/saga-tybee-bomb/

The B-47 and Jimmy Stewart “Strategic Air Command”
https://youtu.be/CXJ8c0rWJsk