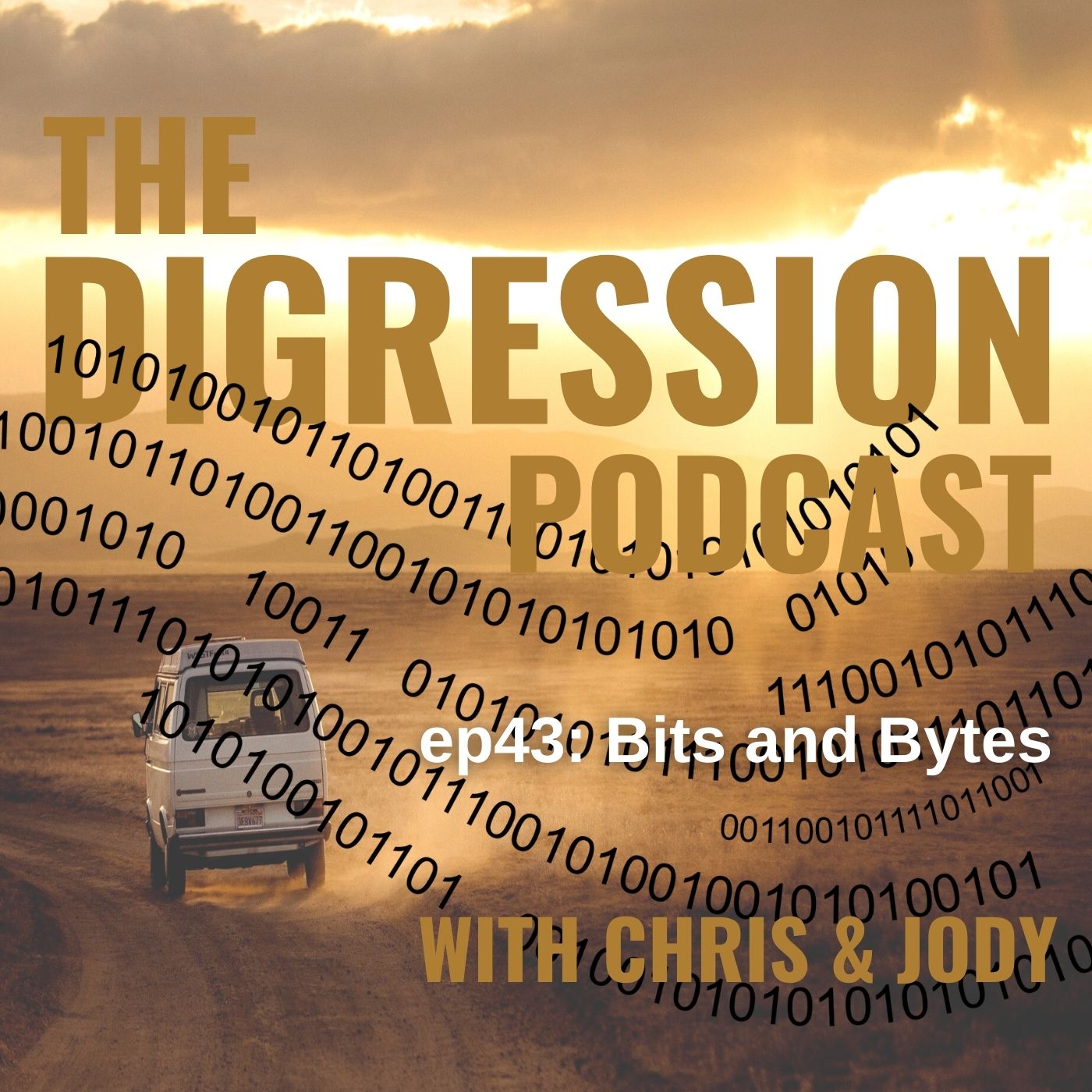 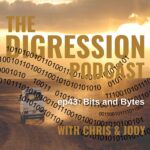 The Great Courses Plus has hundreds of topics taught by professors and experts, all in one enormous video library. Listen or watch on your computer or mobile device. Visit thedigressionpodcast.com/GCP today to start your special FREE MONTH of unlimited access to their full lecture library…and don’t miss our newest recommendation: How To Speak Effectively In Any Setting.

The Japanese authorities understood covid-19 better than most

Space Force Portal is LIVE! Insert your CAC / ECA to begin your login.
Why not Star Gate? Wormhole? Guardian of Forever? 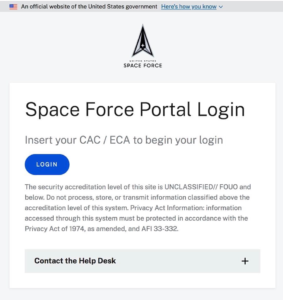 Trump Got a Space Force. Biden Should Get a Cyber Force

Interview: How the US plans to improve its missile warning satellites

Space Force season 2: Everything you need to know

National Guard troops sleep on floor of Congress ahead of inauguration

National Guard troops kicked out of Senate are back in Capitol following outrage from lawmakers, public

Jill Biden brings cookies to troops, thanks National Guard for ‘keeping my family safe’ during inauguration

After Vetting 25,000 Guardsmen, No Extremists Were Found

Climate change is now a national security priority for the Pentagon

Statement by Secretary of Defense Lloyd J. Austin III on Tackling the Climate Crisis at Home and Abroad

Air Force Will Employ ‘Influencers’ to Boost Recruitment in 2021

All Three USAF Bomber Types to Fly Over Super Bowl

Chess during downtime: How the Corps wants to increase ‘thinking’ in Marine infantry

‘Completely Lacking in Soldierly Qualities’: Why the Army Booted Jerry Garcia 60 Years Ago