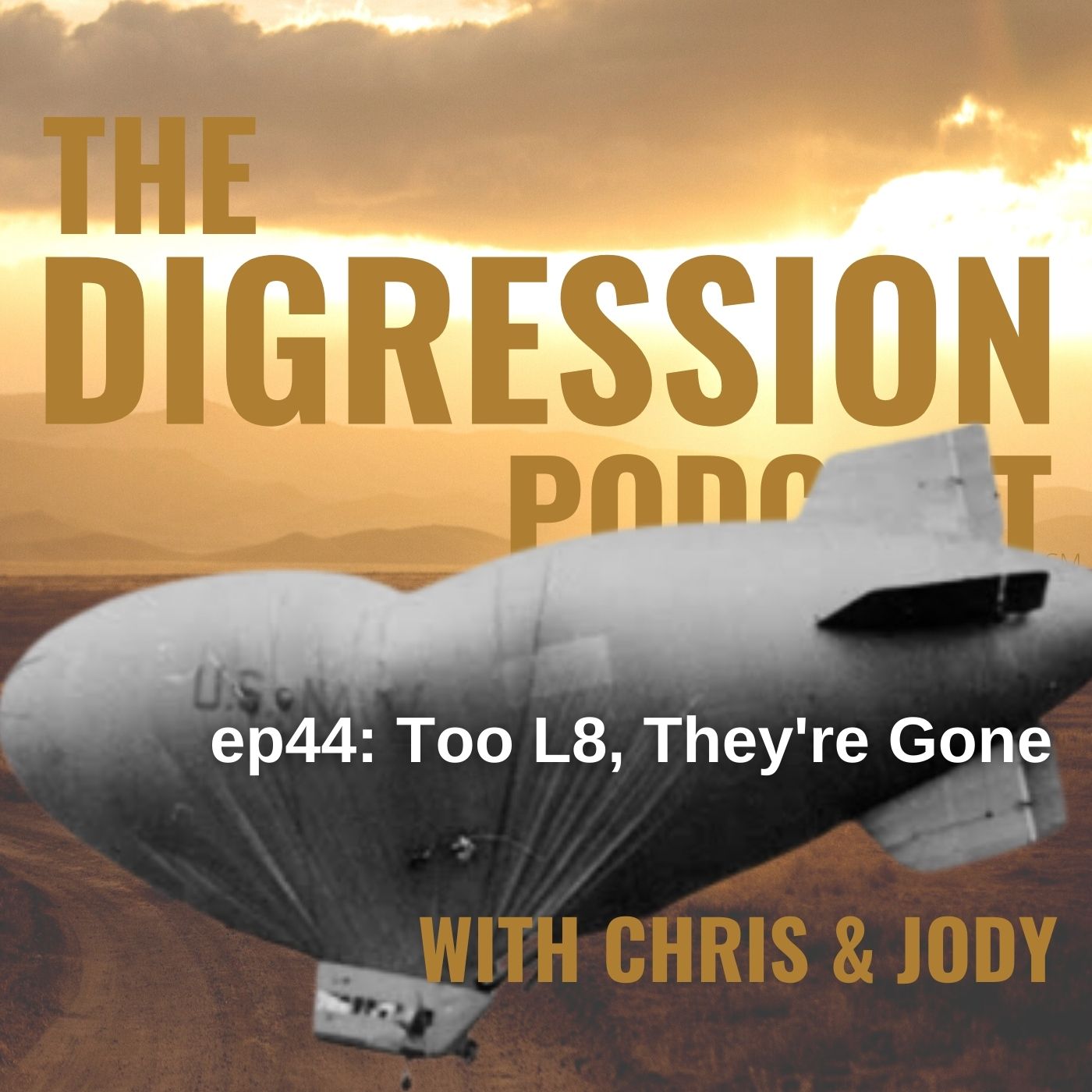 To the mysteries of the sky add the case of the U.S. Navy blimp, L-8. Since the dawn of aviation, aircraft have flown into the clouds never to be seen again. The L-8 disappeared into the clouds all right, but when she reappeared and eventually came back down to earth, she was missing her crew!

During WWII, the L-8 patrolled the California coast near San Francisco looking for Japanese submarines. On August 16, 1942, she took off from the Treasure Island Naval Base on a routine flight with a two-man crew, Lt (J.G.) Ernest Cody and Ensign Charles Adams of Airship Squadron 32. About two hours into the flight, Lt Cody radioed the control tower at the base and told them they were investigating a large oil slick, which could indicate a Japanese submarine was in the area. Neither Cody nor Adams were heard from again. Their ship returned to earth without them.

The Great Courses Plus has hundreds of topics taught by professors and experts, all in one enormous video library. Listen or watch on your computer or mobile device. Visit thedigressionpodcast.com/GCP today to start your special FREE MONTH of unlimited access to their full lecture library. And don’t miss our latest recommendation: “How Science Shapes Science Fiction.”

Gina Carano To Star In Upcoming Film For @The Daily Wire
https://youtu.be/SKX79QNG_vI

The US Navy’s Ghost Blimp
https://worldofaviation.net/the-us-navys-ghost-blimp/

The Bizarre Tale Of The World War II Ghost Blimp And Its Missing Crew
https://allthatsinteresting.com/ghost-blimp

The Mysterious Disappearances Aboard the ‘Ghost Blimp’
https://medium.com/of-misdeeds-and-mysteries/the-mystery-behind-the-ghost-blimp-ebd37799b403