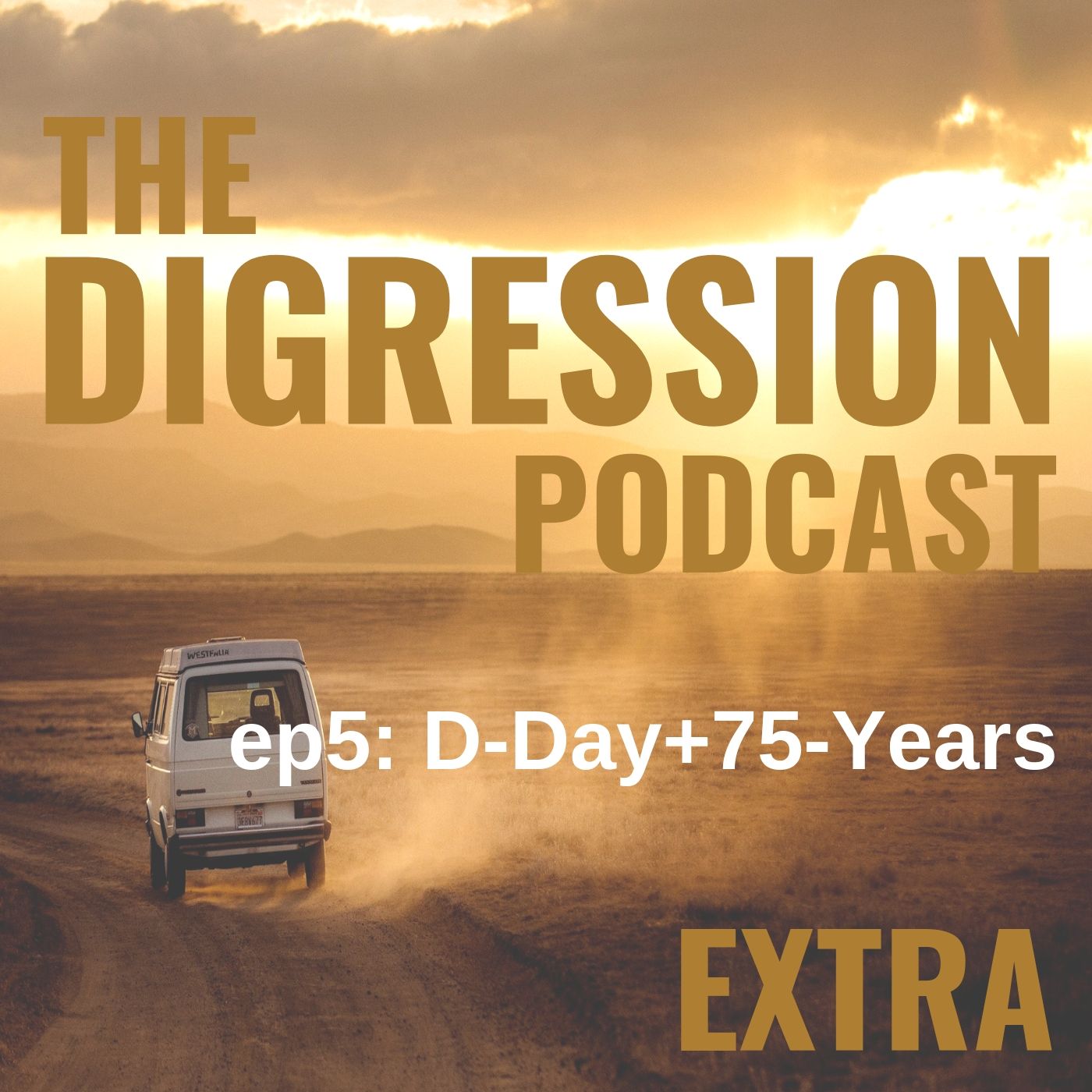 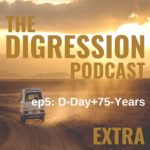 The year 1944 dawned over a vast panorama of invasion preparations in England. Huge quantities of materials were readied in dozens of depots throughout England. The air forces stepped up their assaults on objectives in the German defense wall. After weeks of arial preparations, the greatest war armada ever mustered on earth crossed the narrow seas between England and the European continent, preceded by showers of parachute troops at key points. The Allied High Command under Eisenhower had selected Normandy as the point of invasion, and there, thousands of troops landed on June 6, D-Day, in the face of heavy opposition.

The first few weeks were consumed in the consolidation of beachheads and the capture of the port of Cherbourg. At the end of July, a major offensive against the Nazi defenses was begun. While the British engaged large bodies of German troops in the north, American mechanized divisions broke through in the south and turned the Germans’ flank. In a series of lightening engagements and thrusts, the armies of Generals Hodges and Patton liberated vas’s stretches of French territory. The whole German line collapsed. Meanwhile, the Allies had landed the Seventh Army in Southern France and it raced northward, overcoming moderate German resistance. By September, the Germans had been driven out of France except for a belt along the northwest border stretching from the Saar to Switzerland. Most of Belgium was liberated.

The Normandy invasion, code named “Operation Overlord”, was the beginning of the end for Hitler’s Germany. The War in Europe would be over in just short of a year.

In this podcast, Chris and Jody discuss some key events that taken collectively ensured the Allies success on D-Day, and ultimately saved lives. There was Hitler’s two-front war and the heavy casualties the German army sustained on The Eastern Front in 1943; there was Operation Double-Cross, which consisted of the British “turning” enemy agents who sent misinformation back to Germany; major amphibious Training in North Africa, Sicily, and Italy, conduced by Navy frogmen; The Blunting of the U-Boat Menace cleared the way for the Allies to transport the men and supplies to Britain in preparation for the invasion; a complex deception plan known as Operation Fortitude that consisted of a massive “phantom army” that threatened the Nazi’s at the Pas de Calais; then there was the cracking of the German’s Enigma codes in Operation Ultra that gave Allied commanders timely information on German plans, operations, and troop movements; the French Resistance that provided the Overlord planners with crucial intelligence about the German troops in Normandy and after D-Day continued to harass the Germans through sabotage; German Command Problems that led to miscalculating the battleground; there was Eisenhower’s Transportation Plan that consisted of massive bombing go German railways, roads, and bridges that limited Germany’s ability to reinforce it’s defenses when the Normandy landings began; and finally, the wretched Weather on June 6 gave the Allies the element of surprise that helped them win the day.

“As soon as we walked over the dunes and saw thousands of ships and all those landing boats and barrage balloons, I knew the war was lost.”