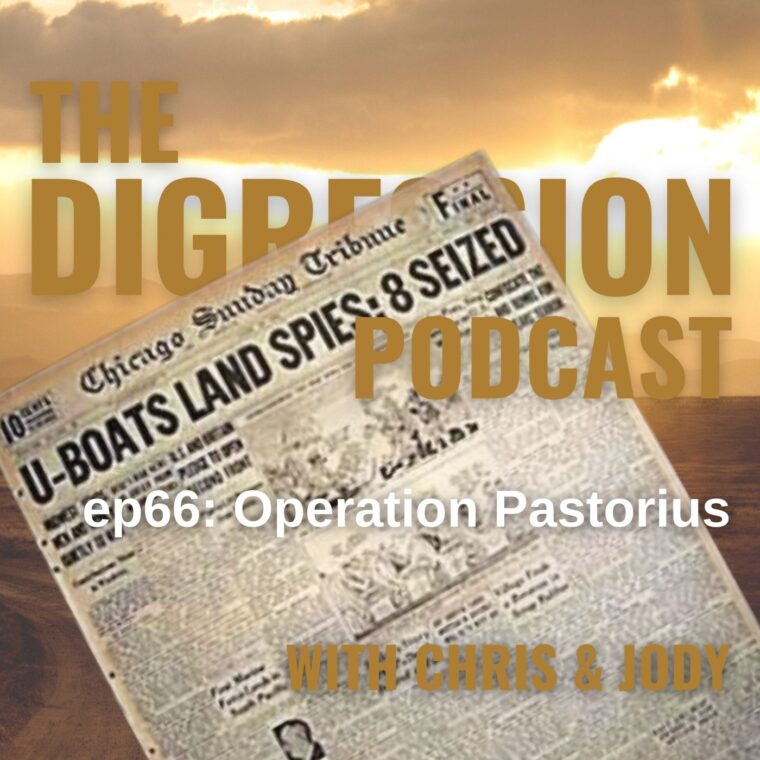 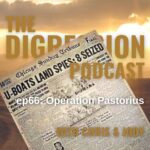 After declaring war on the United States in 1941, Adolf Hitler was determined to bring the violence of World War II to the United States. His goal was to show that Americans weren’t safe within their homeland. His goal was simple: To strike fear in the eyes of American citizens in order to reduce their will to mount a sustained defensive in Europe. So, in the summer of 1942, he sent two four-man teams to the United States to blow up railroad bridges, power plants, and tunnels, to paralyze industrial facilities vital to the American war effort, and to demoralize the American civilian population. Dubbed Operation Pastorius, it was considered one of the most daring sabotage plans in history. But it turned out to be a major headache for the German leader.

Help Neal at the Veteran’s Assistance Commission locate family members of Medal of Honor recipient, MSgt Vito Bertoldo. You can find his phone number or DM him here:
https://www.facebook.com/VeteransServiceOfficer