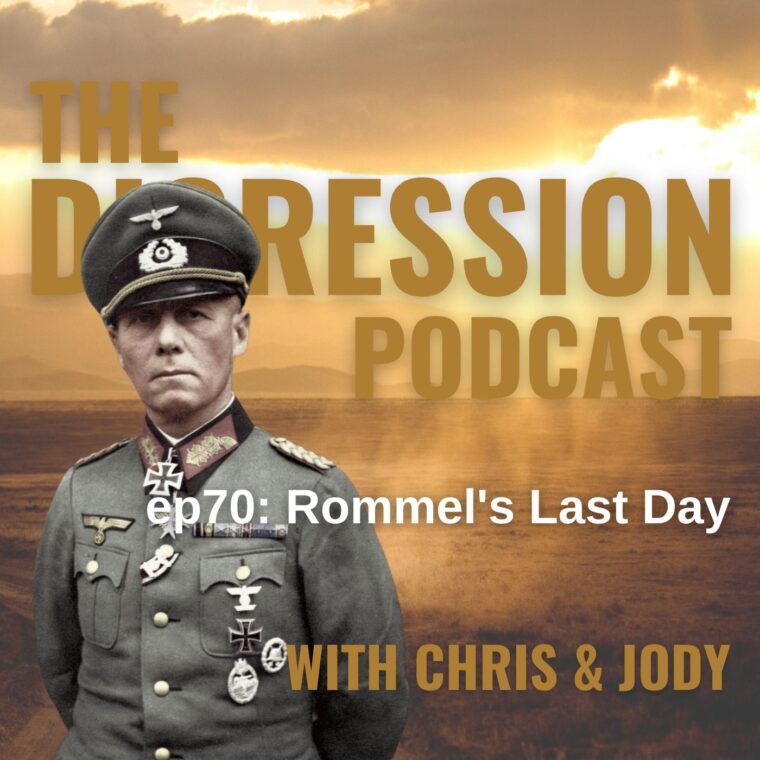 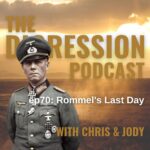 Field Marshal Erwin Rommel, Germany’s widely praised “Desert Fox”, met his end not on the battlefield, but at the hands of henchmen sent by his own commander in chief. After more than 75 years, Rommel’s death remains a testament to the depravity of a regime and a leader who, by the summer of 1944, he had come to despise.

At the outbreak of World War II, Rommel was given command of the troops that guarded Hitler’s headquarters, which was a disappointment for a man used to fighting on the front lines with the infantry. But in early 1940, he was given a chance to put to use his gifts, when he was given command of the 7th Panzer Division. Although a novice as far as mechanized forces were concerned, he soon mastered the advantages and proved his leadership abilities again in the German offensive against the French channel coast in May.

In early 1941, Rommel was placed in command of the Afrikakorps and sent to North Africa to aid Germany’s ailing ally, Italy, in maintaining its position in Libya. It is here, in the deserts of North Africa, that Rommel earned his vaunted reputation, as well as his nickname, for his fox-like tactics. Winning significant victories against the British, it wasn’t until a second battle to take el-Alamein in Egypt went against him that the “invincible” general was finally called home back to Europe.

Hitler put Rommel back in northern France, to guard against an Allied invasion. Rommel’s suggestions for the precautions necessary to repel an enemy invasion were not taken seriously, and he began to lose confidence in Hitler and Germany’s ability to win the war.
He assessed the support from his field commanders for removing Hitler from power and was also approached by colleagues to actually take the reins of government when Hitler was deposed.

On D-Day, Rommel’s prediction of disaster for Germany’s position played itself out. Still, Hitler would not consider negotiations with the Allies. Rommel ended up in the hospital after his car was attacked by British bombers and he was forced off the road. Meanwhile, details of a failed assassination plot had come to Hitler’s attention, including Rommel’s contact with the conspirators. As Rommel was convalescing in his home at Herrlingen, two generals visited and offered him his choice: a public show trial or take his own life.

The Death of Erwin Rommel: The Last Hours Of The Desert Fox
https://www.warhistoryonline.com/instant-articles/the-death-of-erwin-rommel.html

The End of Erwin Rommel as Told by His Son
https://www.warhistoryonline.com/instant-articles/erwin-rommel.html