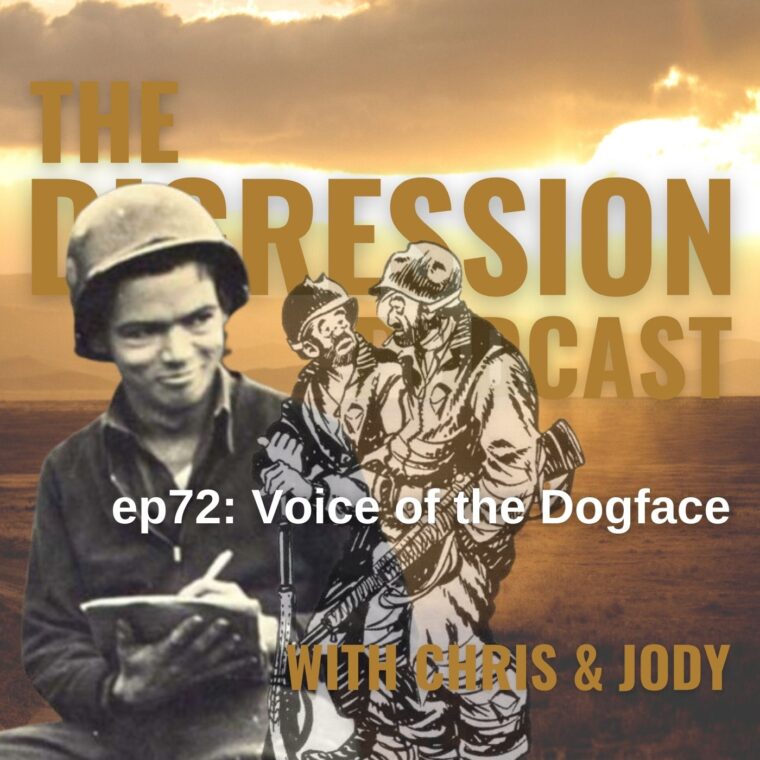 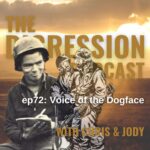 Bill Mauldin once said that the infantryman “gives more and gets less than anybody else.” He knew this from his experience on the front lines during the invasion of Sicily and the Allied campaign up the boot of Italy. The talented cartoonist succeeded in ruffling the feathers of the “brass” all the way up to General George Patton. In a time when American news outlets were sanitizing World War II for the folks on the home front, Bill Mauldin depicted the grim reality of war. Through the use of meticulous detail, keen observations, and sardonic wit, he spoke for the masses of ordinary soldiers, the “dogfaces,” who had no voice of their own within the massive military machine of the United States.

What Was the Importance of Bill Mauldin to WWII Infantrymen
https://dailyhistory.org/What_Was_the_Importance_of_Bill_Mauldin_to_WWII_Infantrymen