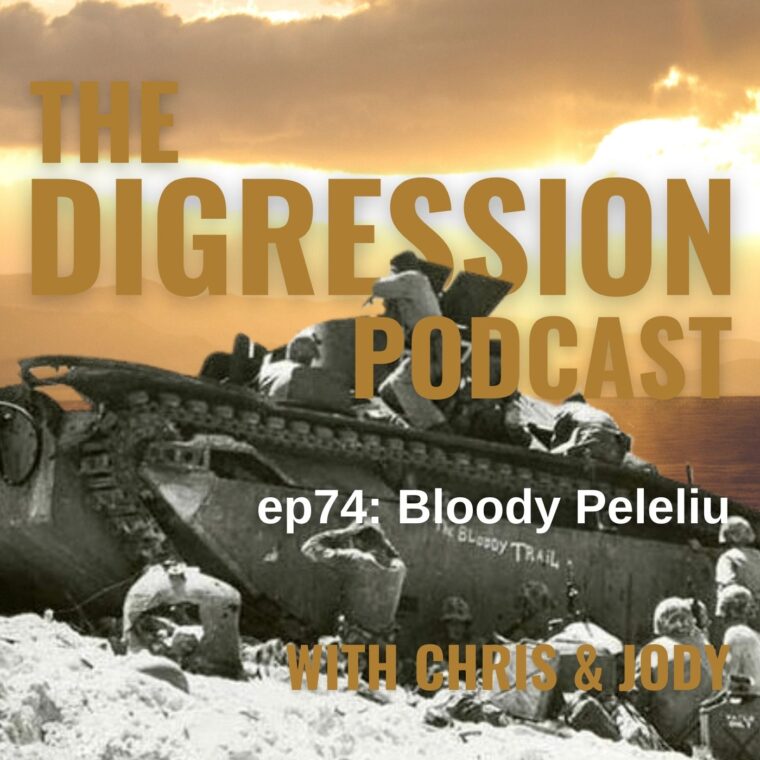 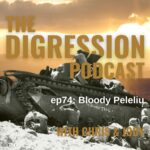 In the autumn of 1944, the U.S. landed on Peleliu, one of the Palau Islands of the western Pacific. Some 28,000 Marines and soldiers hit the tiny island and immediately faced stiff resistance from the Japanese. The brutal, difficult battle lasted more than two months. The island garrison put up a particularly tough defense along a cave-pocketed massif dubbed “Bloody Nose Ridge” by the Americans. The ferocious defense put up by the Japanese demonstrated a shift in tactics from fanatic zeal to a war of attrition. This change in strategy was designed to make the Americans pay dearly in blood and treasure for every inch of ground gained. And at Peleliu, pay dearly they did.

The Battle of Peleliu: Shocked Beyond Imagination
https://warfarehistorynetwork.com/2019/01/04/the-battle-of-peleliu-shocked-beyond-imagination/