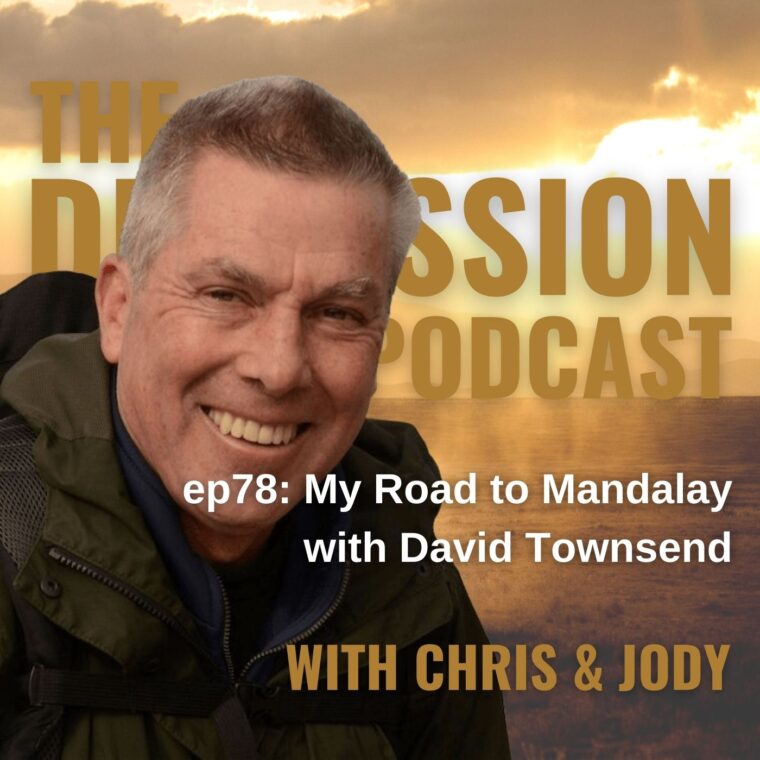 Major Donald Townsend experienced some of the most extraordinary events in British history. In My Road to Mandalay, author David Townsend recounts his father’s adventures fighting with the “Forgotten Army” in the China-Burma-India theater during World War II. David expertly choreographs this story through a collection of more than 500 letters his father wrote to his family and a pen pal named Connie, who later became his wife–and David’s mother.

David was inspired to write this book during the Covid lockdown in 2020 when he found a diary that recorded his father’s homeward journey from Burma in 1946. He typed this up and shared it with a dozen or so family members and close friends. Feedback was such that they all wanted to know more!

And there was a lot more! Five hundred letters had been found in his mother’s loft in 2011. Although he had already done preliminary work on these, the lockdown provided time to do it right.

Captain Tom was also an inspiration. He was born in the same year as David’s father. He served in the 14th Army and was in the major battle of Arakan that preceded Imphal. A film ‘Captain Tom’s War’ was shown on ITV on VE Day and again in February 2021 as it had been his wish that this part of history should be remembered. After this latter showing, David decided that his father’s story should get as wide a publication as possible and not just be kept for family and friends. My Road to Mandalay is the result.

What makes this war story different is that it’s not about blood and guts – it’s the real-life story of a soldier who served in the 14th ‘Forgotten Army’ from start to finish and played a far more critical role in the re-take of Burma than his family ever envisaged, combined with amazing first-hand accounts of the battles that took place that provide a decidedly human aspect to the war.