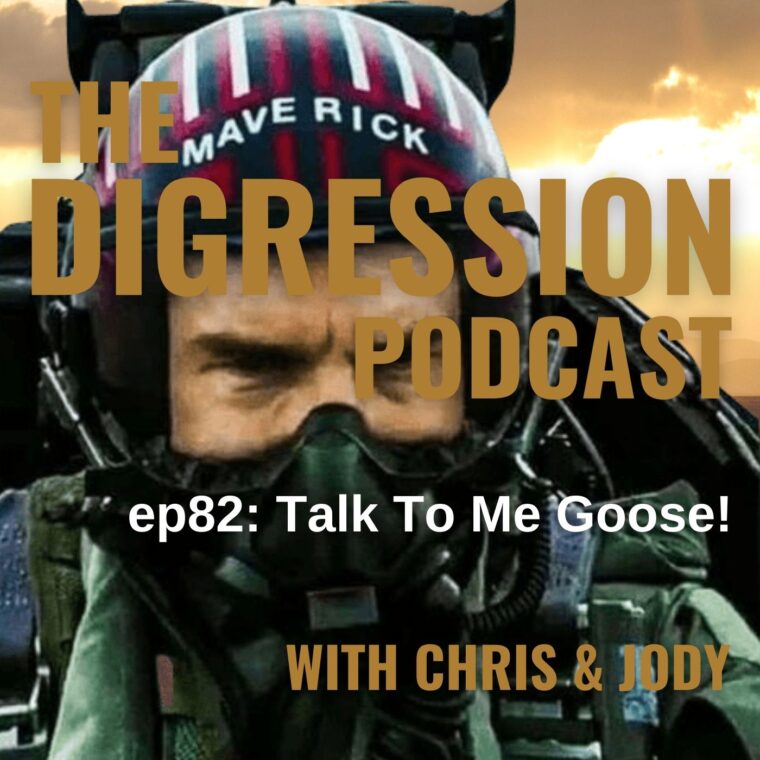 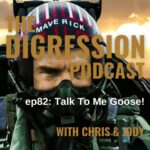 By now, just about everyone has seen Tom Cruise’s blockbuster movie, “Top Gun: Maverick”…so why are we talking about it? Well, for one thing, it’s “us,” and another is it’s a damn good movie! So if you’re one of the few who have not seen this movie and you’re worried about spoilers in this podcast, let me assure you, we’re going to spoil the hell out of this movie! We’re also going to go beyond the story (which we really don’t spend too much time on) and dive into some background information you might not know about…important things, like is Dark Star real?; an alternate storyline theory; what became of Maverick’s jet and where can you see it?; the technology behind Iceman’s speech; who was really flying that P-51; who the hell is Penny Benjamin?; and much more!

Did you catch the Blue Angels Super Hornet in the new ‘Top Gun: Maverick’ movie?

How A.I. Helped Val Kilmer Get His Voice Back For ‘Top Gun: Maverick’

The success of ‘Top Gun: Maverick’ is a warning to Democrats in the midterm elections, claims conservative host Steve Gruber

Who is Jennifer Connelly’s Character Penny in ‘Top Gun: Maverick’?

Top Gun The Edge of Aviation