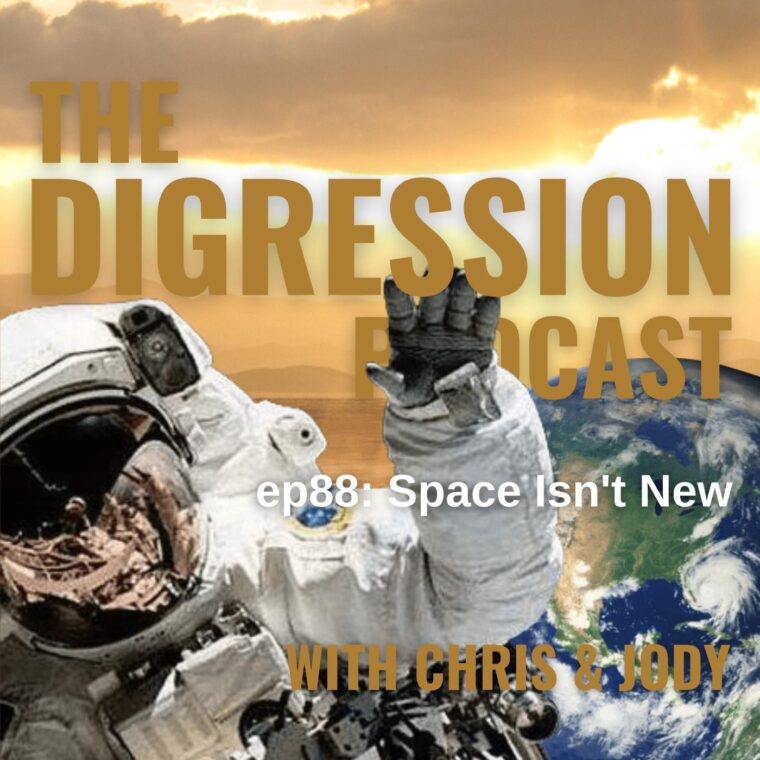 We’re always thrilled to have “friend of the show” Christof Ambrosch join us on The Digression Podcast! Regular listeners of this podcast know Christof; he is the producer and host of Tales of Honor, a podcast with a mission to tell the story of every recipient of the Medal of Honor, as well as the Professional American podcast, where he covers it all, from business ownership, to family life, to car stuff, and more!

Troops can now get Novavax as a COVID-19 vaccine

What is the Space Force? Guardian explains how it contributes to our every days lives

‘Sweat, piss and hate’ — What it smells like to carry hundreds of troops in an Air Force C-17

The Navy’s ‘ghost fleet’ is growing