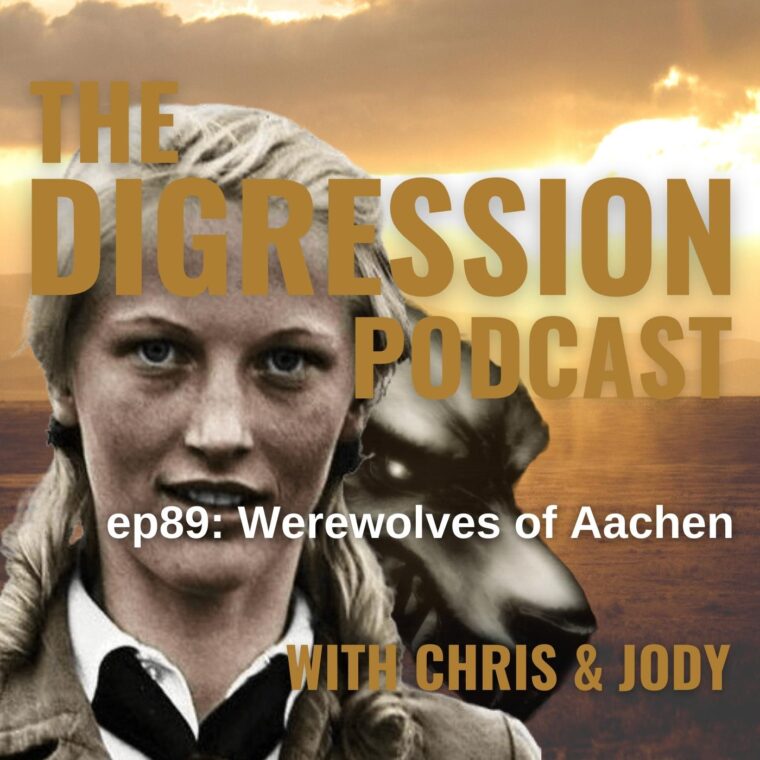 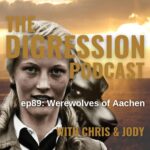 As the Allies pushed through Germany in the Autumn of 1944, the Nazi’s hatched a plan to position elite guerrilla forces behind enemy lines. They were known as “Werewolves” and the very name struck fear in in the hearts of many Allied soldiers.

In the Autumn of 1944, as the allies pushed through Germany, the Nazis hatched a plan to establish active forces behind enemy lines. It was called Operation Werewolf. Operation Werewolf was led by Heinrich Himmler and Hans-Adolf Prützmann. The original plan was to create elite groups of guerrilla fighters to harass enemy forces just as the Allies Commandos had done. In less than two-months, Prützmann successfully recruited nearly 5,000 Werewolves.

In October 1944, the Allies captured the Belgian-Dutch border town of Aachen. It was the first German town occupied by the Allies. Four thousand civilians remained during the occupation and to help maintain order, the Allies appointed Franz Oppenhoff as the new mayor. Oppenhoff had been an ardent anti-Nazi and had proven quite adept at surviving his enemies’ attempts to arrest and deport him.

Hitler was furious when he learned about Oppenhoff’s mayoral appointment. The Nazi high command considered Oppenhoff a collaborator who was committing an act of treason. Bent on making an example of Oppenhoff to discourage other Germans from collaborating with the advancing Allied forces, Hitler ordered Oppenhoff’s assassination. Himmler thought this was the perfect mission for the Werewolf and gave the job to Prützmann. Soon, Operation Carnival was in motion and Oppenhoff’s days were numbered.

Who is Burgermeister Meisterburger?

Who is Col Flagg?

Who is Sgt Schultz?