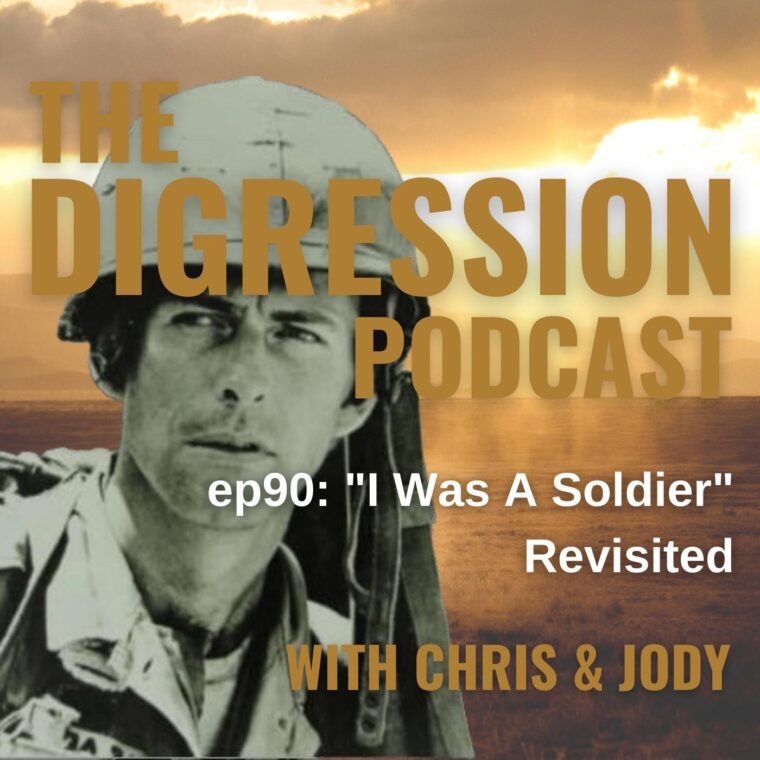 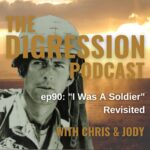 Revisiting the fateful day that changed the course of Sergeant Major Charles Morris’ life. On June 29, 1966, while on a search-and-destroy mission in Xuan Loc, South Vietnam, he came within 20 feet of a Viet Cong machine gunner and was shot in the chest. He returned fire and took out the machine gun nest as the platoon came under heavy fire from an enemy force that significantly outnumbered them. For the next eight hours, Sergeant Morris refused medical attention as he continued to direct and encourage his men. He would earn the Medal of Honor for his actions that day.

The original SGM Morris episode can be found here.