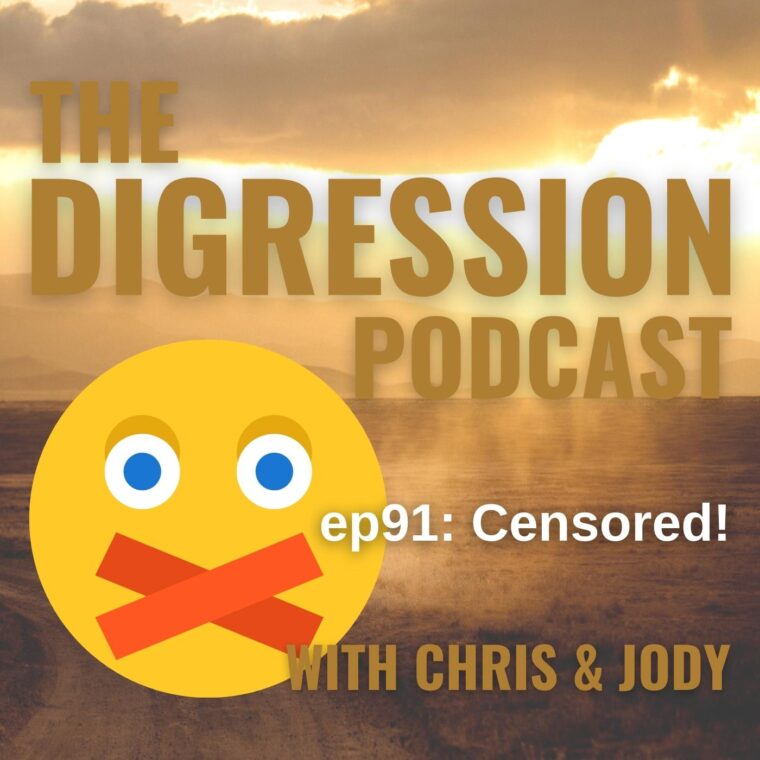 OUR RESPONSE AND APPEAL: The covid 19 vaccine information we discussed in this episode was fact-based. The commentary about vaccine safety is consistent with CDC sources: 1) VAERS, which recorded almost 30,000 deaths from the vaccine; and 2) CDC V-safe data that shows 7.7% of 10 million people had to seek medical care after receiving the covid vax and 25% missed work and had some serious event affecting their normal lives; and 3) Although Ivermectin has been shown to inhibit replication of SARS-CoV-2 in cell cultures according to the CDC, the use of therapeutics for early treatment has not been considered. Our commentary about the vaccine mandate within the military is based on the fact that the DoD mandated an “FDA approved” vaccine; however, the only FDA approved vaccine (Pfizer’s Comirnaty) is not available in the U.S., so all vaccines given to service members are still under emergency use authorization. The commentary in our podcast is factual information from the CDC (expert consensus) and therefore is not a violation of your TOS.

Meme war: You can pay to get memes painted on Ukrainian artillery, bombs, and rockets

The Subsidy King Is Back: Elon Musk Asks Pentagon to Pay for Starlink Internet in Ukraine

Biden admin: Trans women must register for draft; trans men don’t have to