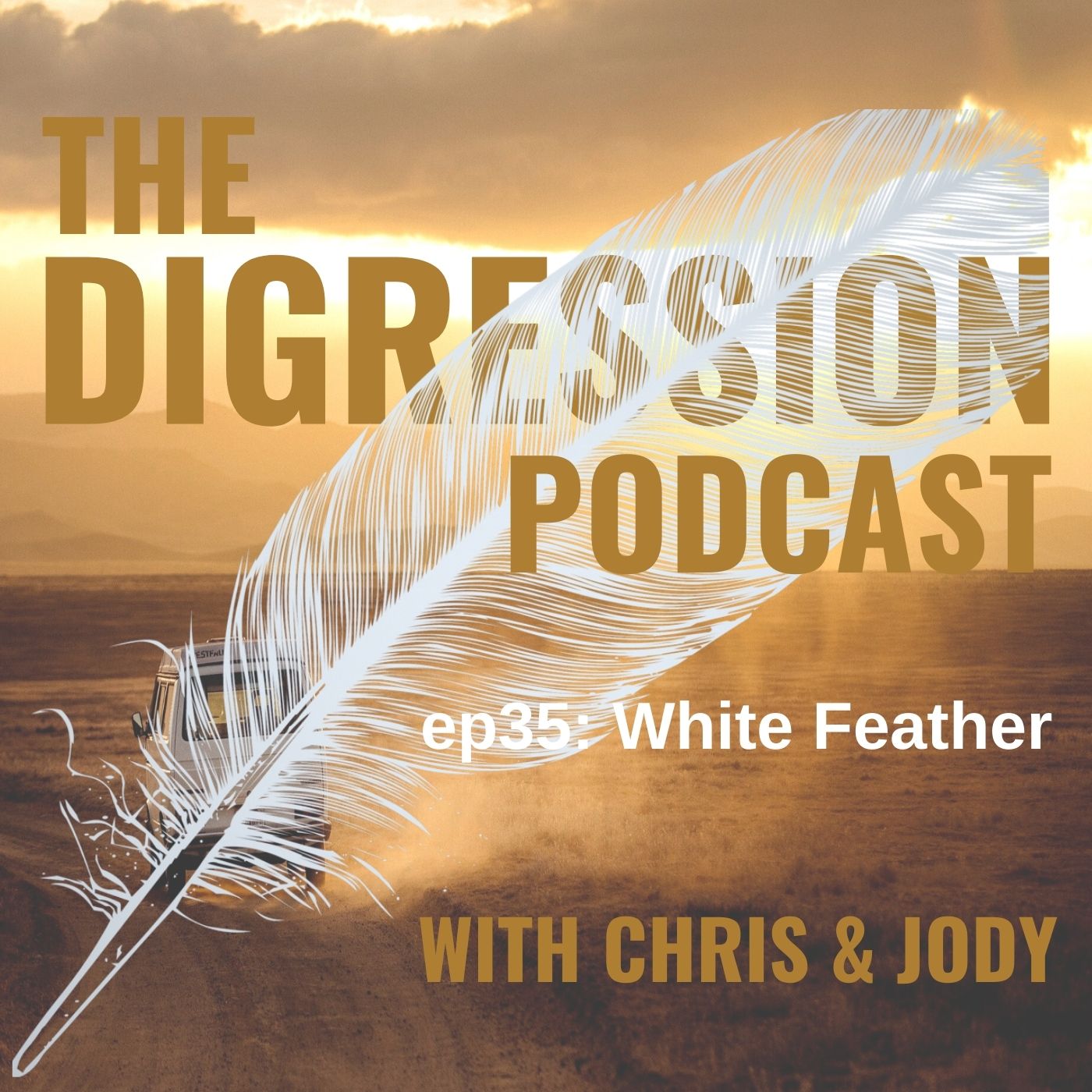 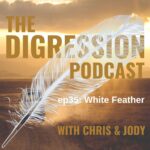 He’s the most famous sniper you’ve probably never heard of. Marine Gunnery Sergeant Carlos N. Hathcock II was a Marine Scout Sniper who served two tours in Vietnam, first in 1966, and returning in 1969. Until the wars in Afghanistan and Iraq he held the record for the most confirmed kills in the United States military. During the course of his two tours in Vietnam he recorded 93 confirmed kills and over 300 unconfirmed kills, building a reputation that was so renowned the North Vietnamese Army and Viet Cong placed a bounty on his head that was equal to three years pay or approximately $30,000. He was known by the army he hunted as “White Feather” for the single white feather he kept tucked in a band on his bush hat. His exploits against such deadly adversaries as “The Apache,” “The Cobra,” and “The General” were the stuff of legend!

The Great Courses Plus has hundreds of topics taught by professors and experts, all in one enormous video library. Listen or watch on your computer or mobile device. Visit thedigressionpodcast.com/GCP today to start your special FREE MONTH of unlimited access to their full lecture library…and don’t miss our newest recommendation: “The Vietnam War” lecture from the course, “A History of the United States, 2nd Edition.”

Sniping in Vietnam: An Inside Look at USMC Snipers in 1967

A Vietnam War Sniper Crawled for 3 Days Across 2000m of Open Field, Killed NVA General With One Shot, Then Crawled Back

And from the intro…

Amazon.com: I Want My MTV: The Uncensored Story of the Music Video Revolution by Craig Marks and Robb Tannenbaum